Nationwide Migration and Education celebrates the Skilled Migrants of Australia 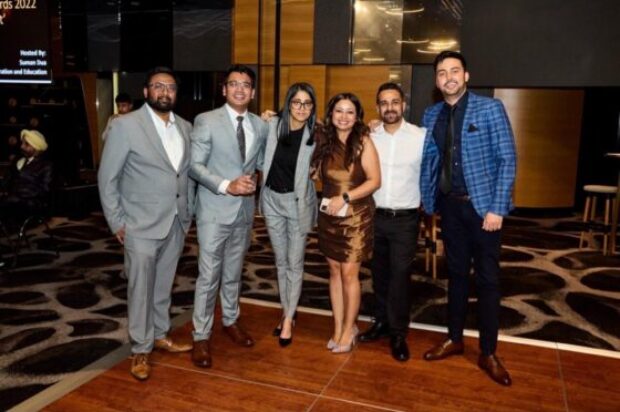 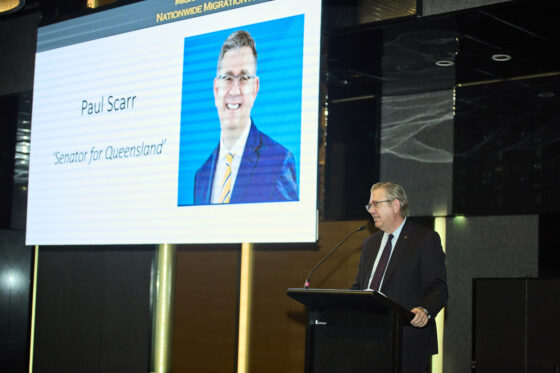 A unique initiative by Nationwide Migration and Education recognized the contributions of talented and skilled students and migrants, who are supporting Australia’s economy in numerous ways. Nominations were opened to submit an expression of interest for an award until 31 May 2022. 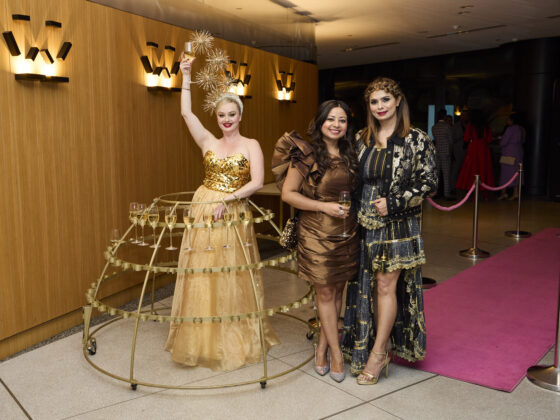 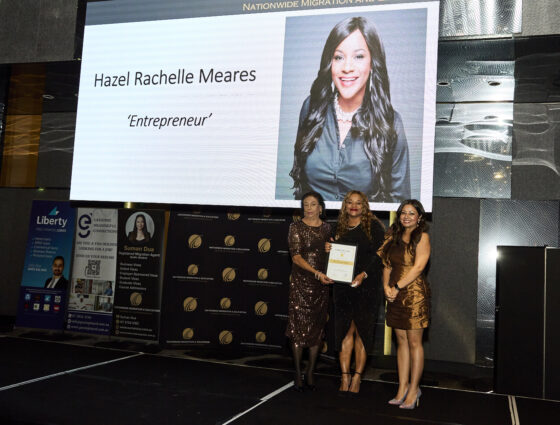 From the pool of 88 applicants from all over Australia, the jury members Mr Umesh Chandra, Cr Sandy Landers and Mr Farouk Adam selected 4 nominees – Mr Ankit Sharma, Mr Kashyap Trivedi, Ms Neeraj Mall and Mr Daniel Odion Iyinomen, who were presented with Awards under 3 different categories. A visually splendid night began with a meet and greet followed by an awards ceremony and a thrilling night of dancing and singing. Nationwide Migration and Education looks forward to felicitating talents from across the world of migrants choosing to call Australia home.