NCIS Arrives Down Under To Be Filmed In Sydney 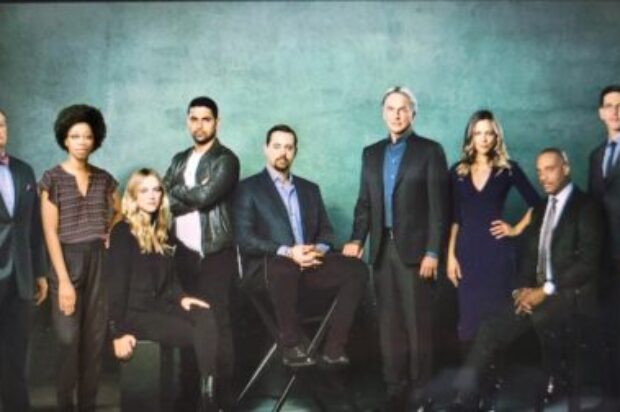 Paramount+, the streaming service from ViacomCBS, and CBS Studios announced an Australian series from the global NCIS franchise, NCIS: SYDNEY.

The original series, and the latest instalment of the iconic global franchise, will launch exclusively on Paramount+ and Network 10 in Australia while debuting internationally on Paramount+ in 2023.

NCIS: SYDNEY marks the first iteration of the hit NCIS series based outside of the U.S. The show will feature local stories and creative talent, including NCIS: LOS ANGELES creator and Australian, Shane Brennan.

With production commencing later this year, it will be filmed against the awe-inspiring, panoramic and spectacular backdrop of one of the world’s most breathtaking harbour cities – Sydney.

“It is such a privilege to be able to continue the legacy of such a wonderful show and incorporate the superior NCIS storytelling while introducing new Australian characters and locations. We can’t wait to get production underway.”

NCIS is one of the world’s most successful TV dramas, ranking as the #1 U.S. TV drama franchise globally. NCIS, NCIS: LOS ANGELES and NCIS: NEW ORLEANS, have been seen in over 200 markets worldwide and NCIS won the International Audience Award as the most watched television series by Médiamétrie and Eurodata in 2014, 2015 and 2017.

NCIS: SYDNEY cast announcements will be made soon.
https://www.paramountplus.com/au/