freedom nelson maandela South Africa by Caroline Russo | on December 5, 2013 | 0 comments | in tribute | Like it 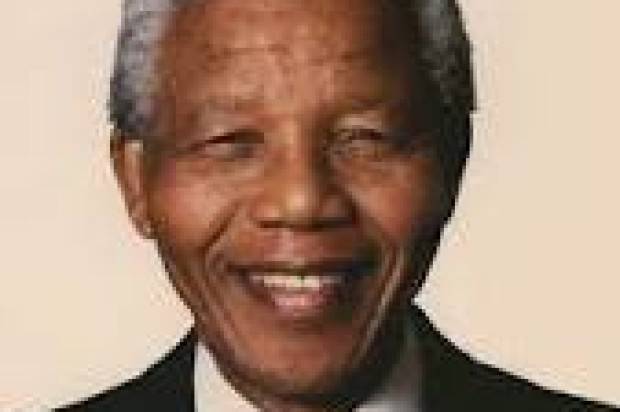 Nelson Rolihlahla Mandela South African anti-apartheid revolutionary and politician who served as President of South Africa from 1994 to 1999 has died at 95 with select family, and friends to farewell to a public figure that had the respect of the world. The news will shake many today even though it was expected as he was ailing for the last few months. Mandela’s daughter Makaziwe described her father as fighting from his “deathbed,” but still being “very strong” and “very courageous”.

It is also noted that there was a film on his life “Long Walk to Freedom”,that was being screened in London when the news of him passing which had one of his daughters in the theatre which follow the story on his life journey from his childhood in a rural village through to his inauguration as the first democratically elected president of South Africa. The cast are Idris Elba, who plays Mandela Naomie Harris, Terry Pheto.
He will be long remembered and tributes are now flowing in and many of the leaders of the world will be also saddened by the news of the man who represented Freedom. A state funeral will be arranged. 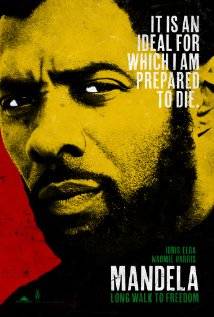