HOLDING THE MAN will be released in cinemas across Australia on 27 August. Directed by Neil Armfield this remarkable true life story stars Ryan Corr and Craig Stott as Timothy Conigrave and John Caleo, whose enduring love affair has been immortalised in both Tim’s cult-classic memoir and Tommy Murphy’s award-winning stage play of the same name. 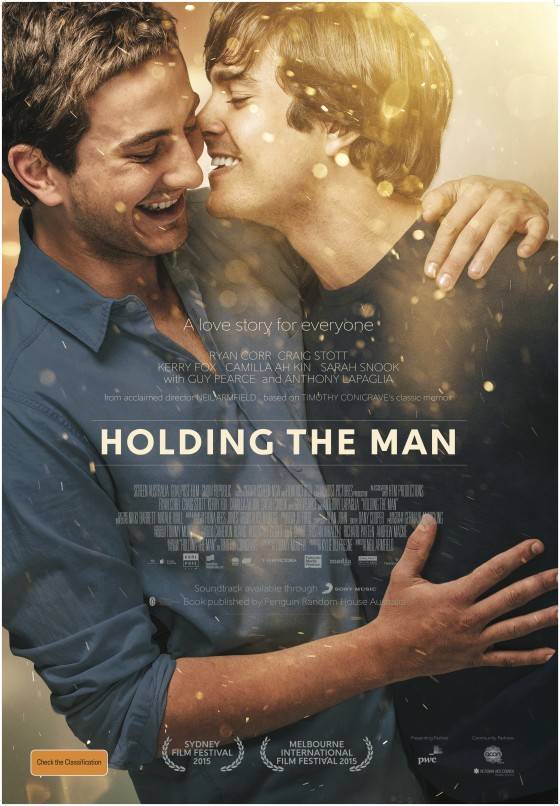 HOLDING THE MAN, the official soundtrack, is out through Sony Music Australia on August 21 and is available for pre-order through JBHifi and Sanity from today.