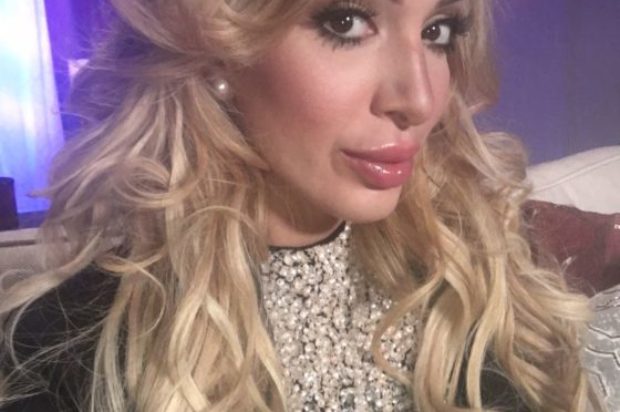 MTV has today announced Single AF, a new social-first format playing out live across Facebook, Instagram, Twitter and Snapchat accounts over two weeks in June/July, concluding in an on-air series premiering in November.

Kicking off live filming on 26th June, Single AF will take celebrities on a live social quest for love around the world which fans can follow and weigh in on over social media. The catch? The singles must be up for ANYTHING and willing to play the dating game ‘the MTV way.’

The singles will face everything from bizarre love theories (e.g. Can you date someone who looks like your mother?) to asking their followers to make suggestions on who to date and even participate in the game on social.

At the end of the two weeks of travelling the world and dating, the seven singles will take their top date to an exclusive castle in Paris and spend time together as a group, to further explore whether they’ve met their perfect match.

Follow along @MTVsingleAF #MTVsingleAF from 26th June to 10th July to capture our singles’ dating adventures, weigh in on their dates in real time, and see which daters make it to the grand finale—which will play out in a separate on-air series later this year.

Meet the brave seven who are up for the challenge:
Top Pic FARRAH ABRAHAM, USA

Farrah was first launched into the public eye in 2009 when she appeared on hit MTV reality series 16 and Pregnant, and then subsequently cast for spin-off series Teen Mom. Born and raised in Nebraska, the American beauty went on to release an album and New York Times Best Seller memoir, both titled My Teenage Dream Ended. With a fiery outspoken nature, Farrah loves a man with traditional values—on a date she would expect him to pick up the bill and would never date somebody who doesn’t have their own house or car. She knows she can be confrontational, so her Single AF dates could be filled with fireworks! Ex boy band member Casey Johnson shot to fame in 2014 on The X Factor, where he joined male group Stereo Kicks. He later joined boy band Union J, but the two split ways earlier this year. Nowadays, Casey rocks a glamorous lifestyle on social media and is never far from the public eye, attracting a string of lovely ladies with his pretty boy looks. Casey claims to be unlucky in his current love life due to ‘too much choice’! Looking for a girl that will make sure he behaves and stops his wandering eye, Casey will meet his match in someone who can keep up with his lifestyle and not get jealous. Will he meet a relaxed woman on his travels around the world, with the help of his fans and MTV? 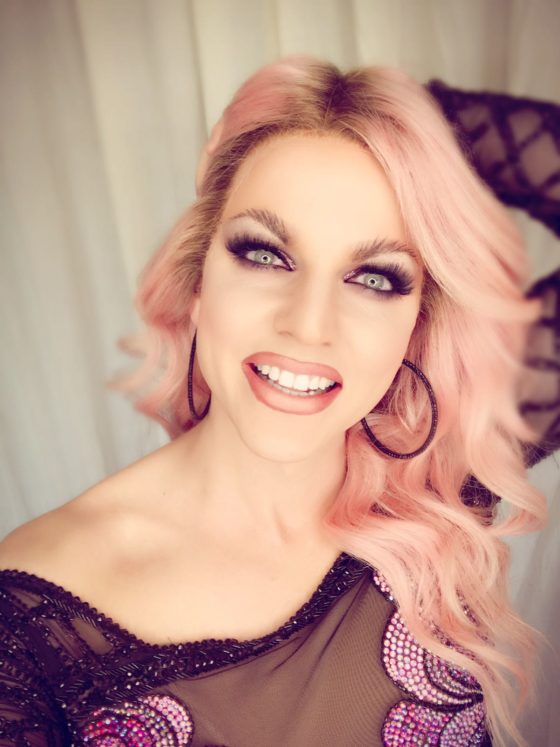 Hailing from Australia but currently residing in Los Angeles, Shane Jenek lives on the gender divide, sometimes as a boy and sometimes as a girl—Courtney Act, pronounced “Caught In The Act”. Courtney Act shot to fame after reaching the semi-finals of Australian Idol, followed by snagging runner-up on RuPaul’s Drag Race. Courtney refers to herself as ‘pansexual’ which means there are no limits to her sexual choices with regard to biological sex, gender or gender identity. She has struggled to find the one because most people are intimidated that she’s a strong, beautiful and confident woman…who’s also a man. Her dream date is to find someone who is comfortable with dating both Courtney and Shane—will she meet her match on Single AF? 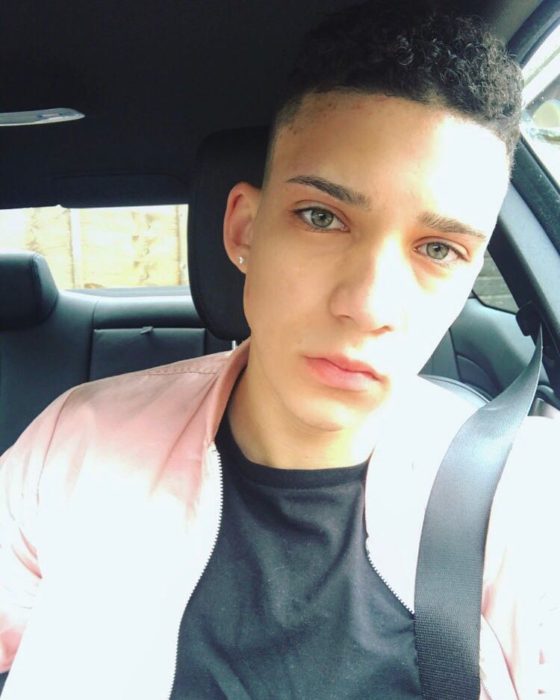 YouTube sensation Elliot burst onto the scene in 2016 after creating and uploading a series of football challenge videos to his personal YouTube channel. Since then, he’s amassed more than 21 million views-but can this vlogger’s success translate into the dating game? Open and confident when it comes to dating, Elliot has never been in a relationship before due to bad timing and picking the wrong girls. He loves ladies with a sense of humour and would never cheat on a girlfriend—will he have success in finding one on his MTV love journey around the world? John and Edward Grimes entered the public spotlight after appearing as a double act on X Factor in 2009, and have remained there ever since. The identical brothers are open to meeting girls from different walks of life, but ultimately want someone who is going to understand their hectic lifestyle! John is loyal when it comes to dating and interested in meeting an artsy babe, while Edward wants a talkative, adventurous lady who doesn’t play games. The brothers are 100% up to the challenge with the help of MTV—dwill their dates match up? Marnie rose to fame in 2013 after making her debut appearance in the seventh season of MTV’s infamous international series, Geordie Shore, quickly becoming a fan favourite. Marnie describes herself as ‘perfect girlfriend material,’ and is open to everyone regardless of gender. Despite all this, she’s hopeless when it comes to choosing people to date. Will her two-week global love hunt result in success?