Dan Graetz DOCUMENTARY UNCOVERS THE TRUTH ABOUT MONEY IN MUSIC by Caroline Russo | on July 24, 2014 | 0 comments | in Music | Like it 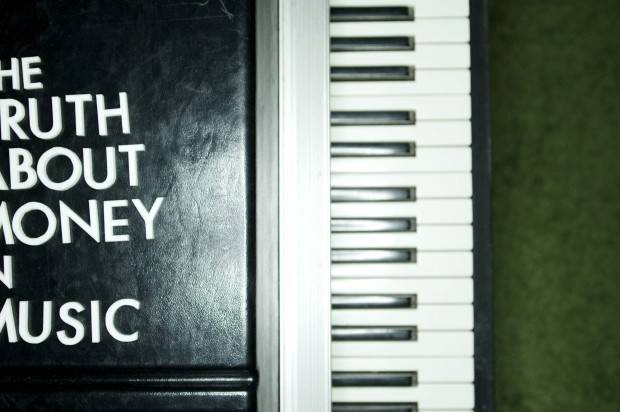 NEW DOCUMENTARY UNCOVERS THE TRUTH ABOUT MONEY IN MUSIC

AUSTRALIAN ARTISTS ON MAKING BIG BUCKS AND SELLING OUT

SYDNEY, MEDIA RELEASE, 23 July 2014: Today, a new documentary titled ‘The Truth About Money in Music’ has been released featuring a raft of Australia’s brightest music talent.

In a raw, honest and no holds barred look at life in music, artists including the likes of Kate Miller-Heidke, James from Violent Soho, The Cairos, Remi and KLP offer up their views on increased competition, the big bucks they make (or lack of) and what it means to be a ‘sell out’ in the modern music landscape.

The 10 minute documentary is the work of Dan Graetz, a Brisbane-based filmmaker, who has partnered with Jack Daniel’s as part of a bold new initiative which aims to champion music’s future legends and the stories behind them.

Over the next 12 months, Jack Daniel’s is set to support and showcase burgeoning talent through a series of unique music projects built around real ideas from real talent and real fans.

Dan Graetz, who has first-hand experience in bringing creative music concepts to life – even with very little – was keen to explore the secret of how bands, brands and fans happily co-exist in today’s music industry. ‘The Truth About Money in Music’ is the first project in the Jack Daniel’s Future Legends series.

Dan Graetz, Founder of Graetzmedia said bands with no money have more competition than ever before just to build their profile.

“In creating music videos over the past four years, my team and I have made fireworks, gutted cars, cloned humans and more – usually on a shoestring – to help new talent stand out against cute kittens, dancing babies and big budgets,” Dan said.

“There’s nothing lucrative about it but it’s fun and it forces you to be creative in every sense of the word.

When Jack Daniel’s showed interest in supporting creative music-related projects, I figured I’d go for broke…so I pitched this documentary around musicians, brands and honesty. It was great they liked it and even better that they gave me the freedom to stay true to the concept. This is the result.” 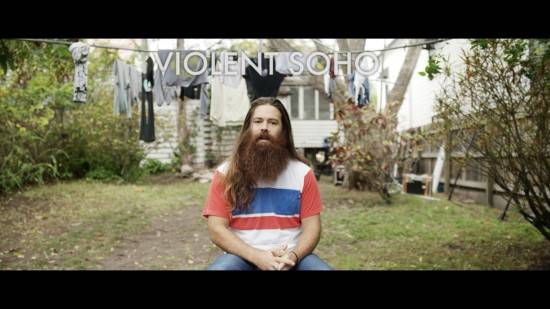 A host of other projects in the pipeline are yet to be announced but will see Jack Daniel’s collaborate with the likes of Bloc Party’s Kele Okereke, Sable, Motorik, The Griswolds, The Cairos and more to facilitate new music experiences which push creative buttons and boundaries.

Jack Daniel’s has a rich musical history and they know legendary music moments come from exploring the fresh, new and different. Working with the most interesting artists and creatives from around the country, Jack Daniel’s is encouraging trailblazers and raw talent to think outside the box. If you have a bold independent music idea that needs support, pitch your project in 300 words or less to [email protected]