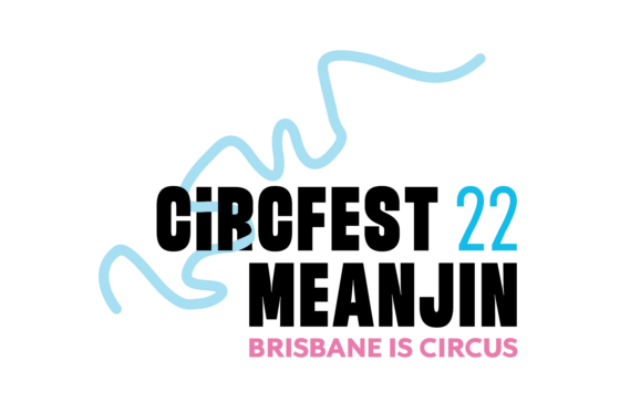 Cluster Arts is excited to share with industry a spectacular new festival, based in Brisbane, dedicated to showcasing the best of Australian contemporary circus and physical theatre.

Over 10 days from 21 April to 1 May, 2022 more than 200 extraordinary performers will thrill, entertain and mesmerize audiences with 68 diverse performances across 5 venues in Brisbane including Brisbane Powerhouse, Metro Arts, The Ron Hurley Theatre, and Kingston Butter Factory.

CIRCFest22 Meanjin offers everything from blazing burlesque to stiletto funambulists, powerful physical theatre to radical drag, crazy clowns to breathtaking acrobats. The full program will be revealed early in 2022, but Directors Deb Wilks and Kate Malone have hinted at a world premiere collaboration between two of Brisbane’s leading companies, 12 Queensland premiers, and a closing night spectacle celebrating Brisbane’s colourful underground history as a circus city.

They are also putting a call out to Brisbane artists who are interested in developing a solo work. Two artists will be selected and commissioned to create a 20 minute solo piece, with artistic support by a Director of their choice.

“CIRCFest22 Meanjin brings together a bold and ambitious program that celebrates circus in all its richly diverse forms – there is something for everyone. The focus has been on delivering a festival where the artists are at the heart of every decision,” said Cluster Arts co-directors Deb Wilks and Kate Malone.

A key industry activation will be CIRCFest22 hosting a number of forums & sector development opportunities including a First Nations led sector development for circus & physical theatre. This will be done in conjunction with APAM.

Catherine Jones, APAM Director said, “The APAM Office is looking forward to partnering with CIRCFest Meanjin in 2022 on ways to connect artists, presenters, and producers nationally and internationally with Australia’s thriving circus and physical theatre community.”

It is hoped in the future, as borders reopen for touring international buyers and presenters will be invited to attend as well as Brisbane audiences being able to experience international circus companies’ performances.

Australia is recognised internationally as a leader in the artform and Brisbane is its hothouse, home to companies like Circa, Casus Circus, Briefs Factory, Hoopla Clique, ARC Circus and Chelsea McGuffin & Co who are in high demand on every international festival circuit.

CIRCFest22 Meanjin will see Brisbane come alive with death defying feats, breathtaking spectacles and something to entertain and engage everyone from the subversive and sexy for adults only to the fun and thrilling for the family.