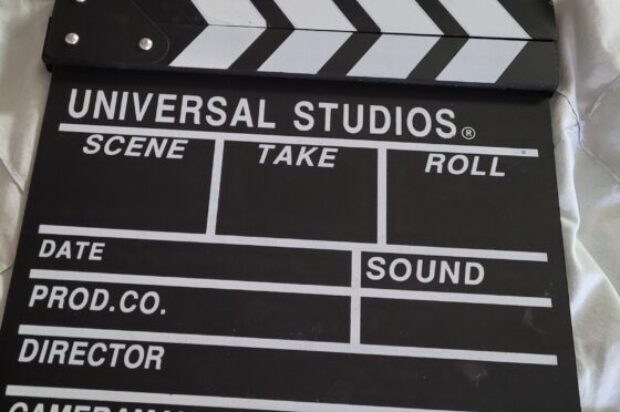 Queensland is taking its investment in the screen industry to the next level targeting the digital games industry and offering big incentives to create even more local jobs.

The widened incentives under the Post-Production, Digital and Visual Effects (PDV) now include digital games alongside film makers doing post-production and post-visual effects in the state.

There will be 15 per cent rebate for games projects are aimed at driving more local, interstate and international games developers and studios to bring their business to Queensland.

Post-Production, Digital and Visual Effects (PDV) incentive is the most competitive on Australia’s eastern seaboard and is already a success, drawing screen productions here which create jobs for hundreds of our state’s screen experts,” as quoted by the State Premier.

“By adding this new games’ incentive, local and international studios will be further motivated to outsource the creation of valuable game titles to Queensland, while our own locally based developers will be supported to create original games content right here.

Things will be moved to lower the threshold on access to the PDV and games incentive from $500,000 to $250,000, a substantial boost to local post-production businesses pitching for a broad range of projects.

“All up, these new projects will create more than 250 new jobs for Queensland’s talented screen practitioners working in post-production,” the Premier said.

“This incentive is part of QLD government’s strategy to cement Queensland’s reputation as a post-production and digital powerhouse, creating more screen jobs and supporting the state’s economic recovery.”

The Premier said because of Queensland’s strong health response to the global pandemic, our competitive incentives, diverse locations and talented crew, we had a record breaking 2020-21 year.

“Screen Queensland supported Brisbane-based games studio Witch Beam to create Unpacking, which this month won Game of the Year and an award for Excellence in Accessibility, plus it was wonderful to see Gameloft Brisbane, with whom we have collaborated to offer mentorships and placements, win the award for Excellence in Mobile Games for The Oregon Trail,” Ms Munnich said.

“The widening of the PDV incentive will be welcome news to our local games sector, which we support through our Screen Finance and Market programs as well as mentorships, workshops and our SQhub, our subsidised co-working space ideally suited to games developers and start-up studios.

“Across the state, we have a growing base of talented specialists and studio facilities in the post-production, visual effects, animation and games space, and supporting this continued growth, particularly during this recently prolific time for the screen industry, is exactly what this incentive was devised to do.”