NEW MUSIC FROM ALAN JACKSON: ‘JIM AND JACK AND HANK’

‘Jim and Jack and Hank’ is the first single from the forthcoming Alan Jackson album ANGELS AND ALCOHOL out July 24th 2015.

‘Jim and Jack and Hank’, is reminiscent of early Nineties country and marks a return to Jackson’s country beginnings. 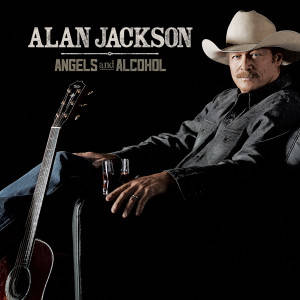 Jim and Jack and Hank’s first verse details Jackson’s disgruntled girlfriend leaves him for good, speeding out of town with the couple’s beloved dog in the passenger seat. From there Jackson turns to the bottle for comfort. As long as he’s got the company of Jim Beam, Jack Daniels and Hank Williams (Both Sr. and Jr. are mentioned in the track), he concludes he doesn’t need her to remain by his side.