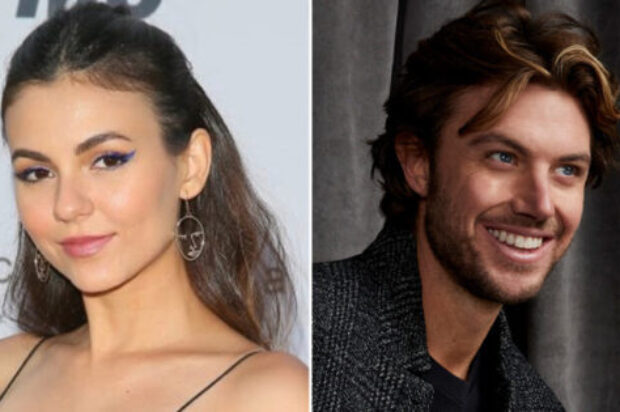 The as-yet-untitled feature film tells the story of an American wine importer, played by Victoria Justice (Afterlife of the Party, Queen America), who travels to an Australian sheep station where she ends up working as a ranch hand and falling for rugged local, played by Adam Demos (Sex/Life, Falling Inn Love).
Production, as well as post-production, has been secured by the Queensland Government through Screen Queensland’s Production Attraction Strategy, and is estimated to inject $8 million into the local economy and support approximately 120 jobs.

“This new Netflix film is the latest in a string of domestic and international productions continuing to fuel the state’s screen boom which is critical to our economic recovery,” Queensland Premier Annastacia Palaszczuk said.
“This project is a strong example of how our Production Attraction Strategy benefits Queensland’s local screen sector via exciting co-production arrangements for local businesses, such as Hoodlum Entertainment, one of the state’s most successful production companies.

“Screen is a major industry in our state and my Government’s recently announced $71 million boost as part of our Economic Recovery Plan, including $53 million to the Production Attraction Strategy, will ensure that the current pipeline of production continues for years to come, for the benefit of our expert local cast and crew.”
Screen Queensland CEO Kylie Munnich said that repeat business from the international streaming service is testament to the strength and competitiveness of Queensland’s incentives, locations, skilled local crew and broad range of post-production facilities.
“This is the third Netflix production to film in Queensland since 2020, following on from Escape from Spiderhead starring Chris Hemsworth and the Jessica Watson biopic True Spirit, which is currently filming on the Gold Coast.