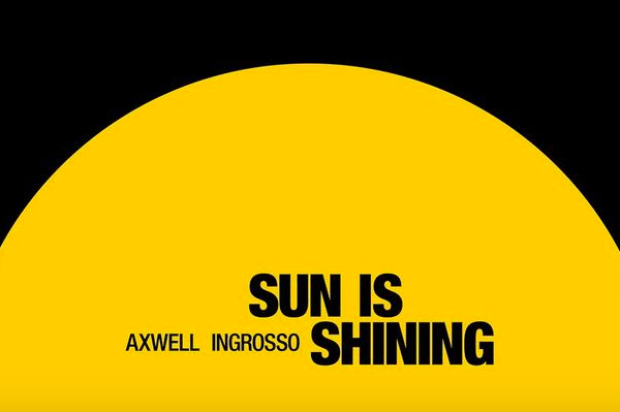 It is another track taken off of Axwell /\ Ingrosso’s forthcoming debut album as a duo.

They have already released singles “On My Way,” “Can’t Hold Us Down” and “Something New” with plenty more tracks currently being played in their live sets at Festivals & their own headline shows in major cities around the world.

Plans are brewing to bring the guys out to Australia – stay tuned! 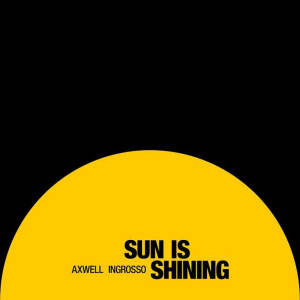