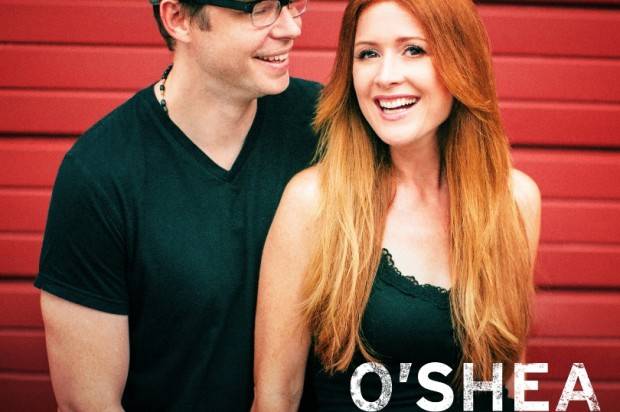 FIRST SINGLE TO BE LIFTED FROM FORTHCOMING THIRD ALBUM

Google defines the word “busy” as: Actively and attentively engaged in work. Husband & wife duo, Markand Jay O’SHEA have indeed been “busy.” Between writing and recording their much anticipated third album, starring in their own television show on Foxtel’s CMC, hosting the QANTAS in-flight radio show “Big Country”, preparing for their upcoming Australian tour and headlining appearance at this year’sGympie Music Muster, they now release their brand new single ‘Bad Day Good’.

“It’s not work if you love what you do!” says Mark O’Shea. It’s exactly that kind of infectious enthusiasm that emanates from the up-tempo new single, co-written with and featuring multi-CMA and GRAMMY Award winner, Steve Wariner.

“We sat down to write a tear-jerker but we didn’t realize we’d be crying laughing. It was just so much fun!”says Jay of working with the acclaimed guitar slinger. “We are both huge fans of Steve’s work particularly his 1993 record DRIVE. I wore that thing out!” adds Mark.

“I truly am the lucky one… getting to write, then record, with the mega talented duo O’SHEA” said Steve. “They keep me on my toes (and keep me smiling!), not only musically but all the way around. Mark andJay are great people who make great music”. The collaboration has been well worth it and the track whichO’SHEA co-produced with Mark Moffatt and Ilya Toshinsky is already being touted as a feel good anthem.

O’SHEA are back in the country for a selection of live dates including a headlining appearance atGympie Music Muster. For tickets and additional information please visit: 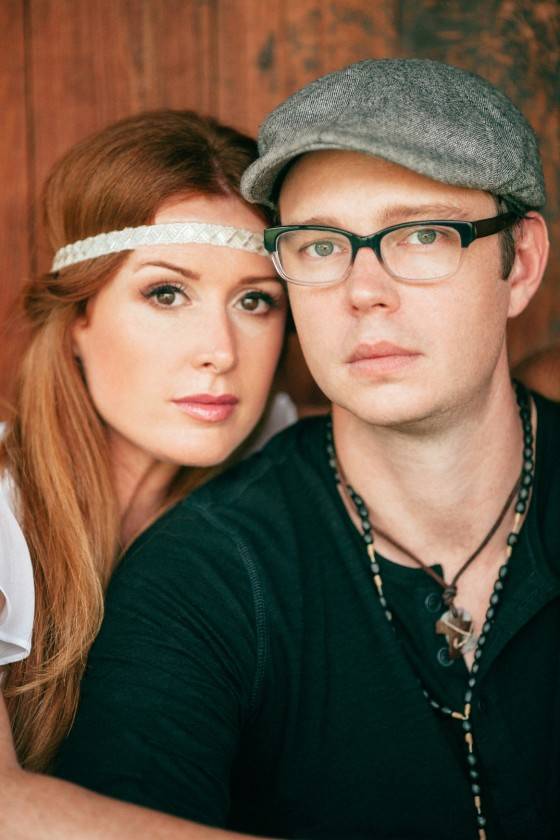 About O’SHEA:
Individually Mark and Jay O’Shea have an impressive string of writing and artist credits that span the globe. The combination of Jay’s country-soul voice blending perfectly with Mark’s country-rock sensibilities has made the Nashville based husband-and-wife team one of the most respected names in Australian country music in just a few short years. Their debut album ‘Mr. and Mrs.’ produced four #1 Country singles and earned them the 2012 CMAA “Golden Guitar” Award for New Talent of the Year. The follow up album, “One + One” spawned three #1s and scored them the 2014 CMAA “Golden Guitar” Award for Vocal Group or Duo of the Year. Their TV Series, “O’SHEA USA” is in its 4th season on Foxtel’s CMC and they also host the QANTAS in-flight radio show, “Big Country”. They have 2 young children aged 1 and 3.

About Steve Wariner:
Country music legend Steve Wariner has won four GRAMMY Awards, four CMA Awards, and one ACM Award. The Grand Ole Opry member has had 14 No. 1 hits, more than 30 Top Ten hits, and 15 BMI Million-Air Awards for writing songs that have been played more than one million times on radio. In addition to writing many of his own hits, the triple threat singer/songwriter/guitarist has written or co-written songs that were recorded by Clint Black (including the No. 1 hit “Nothin’ But the Taillights” and the Top 5 hit “Been There”), Garth Brooks (the No. 1 hit “Longneck Bottle”), Doyle Lawson & Quicksilver, the Del McCoury Band, Peter Tork, Keith Urban (the No. 1 hit “Where the Blacktop Ends”), Bryan White (the Top 20 hit “One Small Miracle”), and Don Williams, among others. His most recent album is It Ain’t All Bad.