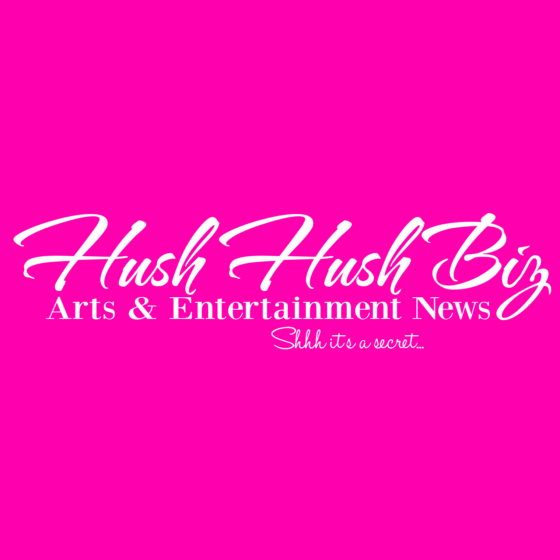 A major new television series to be filmed in Brisbane and south east Queensland has been attracted to the state with support from Screen Queensland.
Harrow, from award-winning Brisbane-based production house Hoodlum, is a fresh twist in the crime genre with a brilliant forensic pathologist, Doctor Daniel Harrow, solving puzzling cases while harbouring his own dark secret.
Premier and Arts Minister Annastacia Palaszczuk welcomed Harrow as the latest in international screen content produced in Queensland.

“Harrow, a partnership between ABC Studios International, ABC Australia, and Screen Queensland, is a home-grown thriller that will be seen across the globe,” the Premier said.
“The Queensland Government investment in Harrow through Screen Queensland will deliver job opportunities and skills development for the local screen industry, with broader economic benefits for Queensland.”

“The filming will result in direct expenditure of more than $15 million into Queensland jobs, goods and services and has come to Queensland as a result of the $30 million funding injection over four years I announced for the screen industry last year,” she said.

“The series will also showcase Queensland locations globally, opening the doors to tourists considering where next to visit.”
Screen Queensland CEO Tracey Vieira congratulated Hoodlum on the development of another successful series.
“This is a tribute to the talents of Emmy® and BAFTA Award-winning Hoodlum, which continues to build an international reputation for creating ground-breaking film and television,” Ms Vieira said.

“The development and filming of Harrow in Queensland is a great coup for our state and will drive Queensland’s ongoing momentum for making and attracting quality local and international productions.”
“Harrow follows on from Hoodlum’s previous productions filmed in Brisbane. These include Australia Day (2017), Secrets and Lies (2014), The Strange Calls (2012) and teen series Slide (2011),” Ms Vieira said.

“Screen Queensland is committed to investing in innovative projects with global potential.”
Sally Riley, ABC Head of Scripted Production said: “The ABC is thrilled to be working with the award-winning team at Hoodlum to bring the complex and compelling Harrow to life. Trying to unravel the mystery and understand just what makes Harrow tick will keep audiences guessing right to the end of this exciting new drama series.”

Filming is due to begin in August and Harrow will air on the ABC in Australia.