The best film and talk of the town “The Irishman” was given the best film of 2019 by the New York Film Critics Circle. Martin Scorsese’s epic mob drama — starring Robert De Niro and Al Pacino — also nabbed a supporting actor come back win for Joe Pesci.

The best director went to Benny and Josh Safdie for “Uncut Gems,” while “I Lost My Body” won for animation.

In acting categories, top prizes went to Antonio Banderas for one of the best films released this year in “Pain and Glory,” Lupita Nyong’o for “Us.” Laura Dern was awarded best supporting actress for both “Marriage Story and “Little Women.”

The New York Film Critics Circle, founded by Wanda Hale of the New York Daily News, has been handing out superlatives since 1935.

The 85th ceremony will be held Jan. 7 at the New York Film Critics’ annual gala. 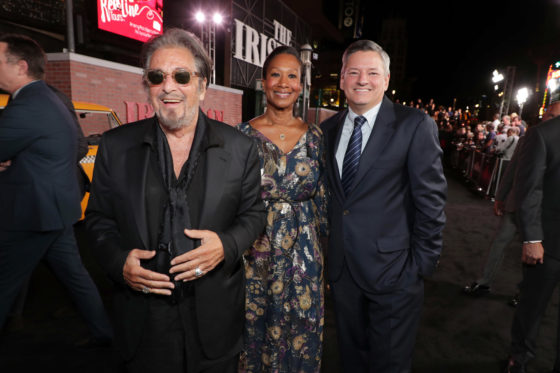 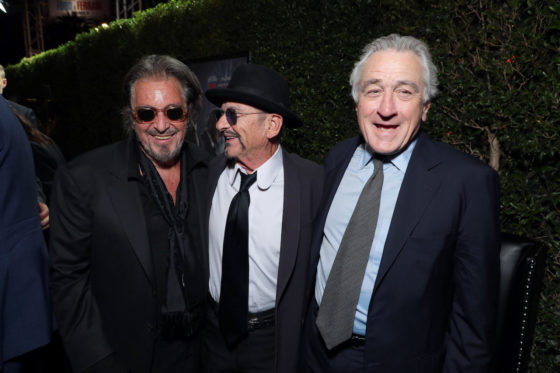 Best Screenplay: “Once Upon a Time in Hollywood,” Quentin Tarantino

Best Cinematography: “Portrait of a Lady on Fire,” Claire Mathon