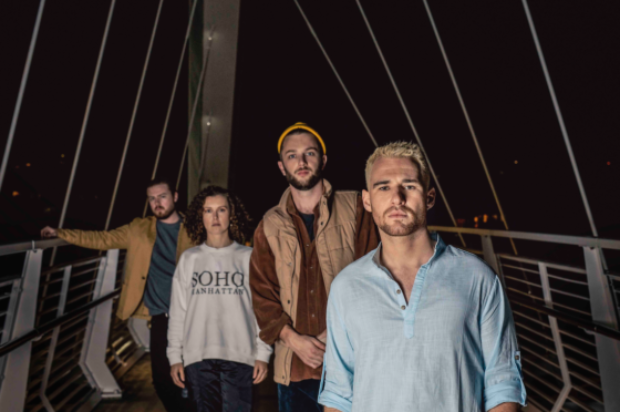 NEW ZEALAND BAND ALAE RELEASE THEIR NEW SINGLE: ‘FROZEN IN LA’ (WITH A ‘CLICKS’ HOUSE REMIX OUT THIS FRIDAY)

The NZ indie/pop band have had a great year of music releases following up: ‘Summer Thing,’ ‘Lucy,’ ‘Please’ & their ‘Lucy’s Mix Tape’ EP, each accompanied with unique & creative video clips, as well as Acoustic versions & some Artist friends covering their tracks. Check them out here!