NICOLE SCHERZINGER RETURNS WITH ‘YOUR LOVE’ OUT JUNE 13th

New single release NICOLE SCHERZINGER Sony music You Love by Caroline Russo | on May 28, 2014 | 0 comments | in Music | Like it 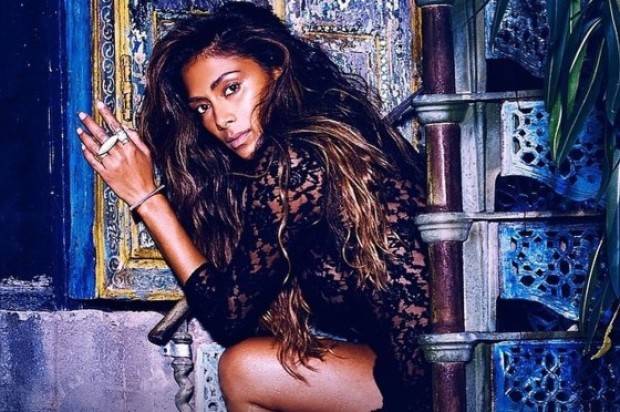 NICOLE SCHERZINGER RETURNS WITH ‘YOUR LOVE’ OUT JUNE 13th

Global superstar, Nicole Scherzinger, returns with a brand new single; the out-of-the-box smash ‘Your Love,’ set for release on 13th June through RCA records on Sony Music Entertainment Australia. The single will premiere on radio this Thursday May 29th.

‘Your Love’ is the first release since Nicole signed a worldwide deal to Sony Music Entertainment at the start of this year. The single and forthcoming album, scheduled for a Spring release, are the results of a collaboration between Nicole and #1 songwriters/producers, The Dream and Tricky, who have worked with incredible artists including Beyonce, Kanye West , Katy Perry, Jay Z and Rihanna.

“The Dream and Tricky know me inside out, they are like my family,” explainsNicole about the partnership. “I had to make this whole album with it just being the three of us. For the first time in my career I feel like this album is me, it’s real. It’s a very personal album for me. It is a reflection of the woman I am, the woman I am not and the woman I want to be.”

This new single will be the first release since Nicole left her two-season run as a winning judge on The X Factor UK. As well as becoming a winning judge,Nicole was one of the most popular with viewers.

Nicole is one of the finest singers of her generation, with the ability to switch effortlessly between musical genres and cultures. Over the last few years this has seen Nicole sing and collaborate with artists ranging from Andrew Lloyd Webber to Snoop Dogg, and A.R Rahman to Steven Tyler.
Since Nicole debuted with PCD in 2005 she has sold over an incredible 30 million records and performed at arenas around the world.