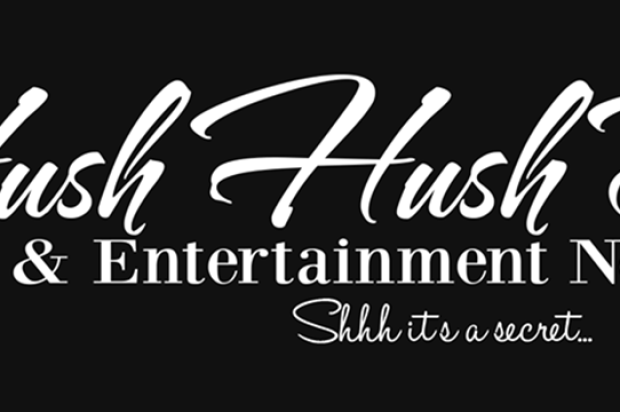 Screen Australia today announced funding of $3.4 million to nine new documentary projects. The projects will stimulate production to the value of $11 million.

Screen Australia has also advised that its documentary guideline review process will be extended to accommodate further industry consultation and the existing program guidelines will continue to take effect for the remainder of 2014.

Industry submissions to the documentary guideline review process have outlined a number of issues and further matters for consideration. The review was instigated to ensure funding mechanisms allowed for Screen Australia to continue to support a diverse slate of significant Australian stories in an environment of reduced funding and changing audience dynamics.

“It is important to ensure our funding levers help great stories to reach existing and new audiences which will in turn promote sector growth,” CEO Graeme Mason said today.

“We don’t have the resources to fund every documentary so it is critical that we take the necessary time to further review our policy settings. Further discussion and consideration will take place prior to the publication of amended draft guidelines in late August/early September. We will then aim to finalise guidelines in early October for a 1 January 2015 start date,” he said.

In the meantime, Screen Australia continues to support significant stories and is pleased to announce the recent documentary funding decisions.

Four projects will be supported under the National Documentary Program.

Celebrating the full-throttle story of the rise of Australia’s rock music legends, writer/director Paul Clarke and producer Martin Fabinyi will make Let There Be Rock: The Story of Alberts Sound, a two-part documentaryfrom Beyond Screen Productions for the ABC. The documentary explores the success and influence of one of Australia’s most established music production houses, Alberts, which, like Motown, developed their own sound.

Australia has one of the largest number of poker machines per capita and Ka-Ching! The Rise and Rise of the Pokies explores Australia’s passion for this gambling device. The documentary questions if Australians are a nation of gamblers or if the machines themselves are designed to addict. From Ka-Ching! Ka-Ching!, this one-off documentary will be written by Neil Lawrence, Andrea Lang and Jane Manning, produced by Mitzi Goldman and directed by Jane Manning for the ABC.

The four-part series, Australia: Spaces Between Buildings, will be written by Mark Davis, produced by Linda Gregoriou and directed by Bruce Permezel. Produced by Fremantle Media Australia for the ABC, the documentary explores one of Australia’s most valuable commodities – public space – how we design, develop and repurpose shared spaces to accommodate our expanding population.

From Joined Up Films comes a series celebrating the beginning of Australia’s engagement with Asia and includes descendants of both South Vietnamese and Australian soldiers who fought together in a special task force. The Expendables (working title), is a three-part series produced by Jacqueline Willinge, Daniel Brown and Anthony Willinge, and directed by Mike Bluett for SBS.

Two projects will be supported through the General Documentary Program.

From Heiress Films, Making Families Happy is a three-part series by producer Jennifer Cummins for the ABC. The documentary is about a team of elite psychologists who set out to transform the lives of three dysfunctional families in eight weeks.

In a three-part series, The Angry Mile simultaneously follows the owners, the staff and the community surrounding two fast food shops in two Australian cities – revealing who we are, what we talk about and how we say it. From Cordell Jigsaw Productions for SBS, the documentary is written by Michael Cordell and produced by Rick McPhee and Toni Malone.

Three projects will be supported through the International Documentary Program.

In Firing the Magic Bullet, two Australian scientists are faced with the challenge of taking their major discovery to market, which has the potential to revolutionise the treatment of cancer. The one-off documentary is a sequel from Rymer Childs Films written and directed by Judy Rymer, and produced by Judy Rymer and Lois Harris for SBS.

Written and directed by Jonnie Morris and produced by Kate Pappas, Razzle Dazzle: The Hidden Story of Camouflage uncovers a world of design, where cubism, cuttlefish and warships collide. The one-off documentary by Jonnie & Kate Films will be made for the ABC.

Outback ED follows the daily work lives of the nurses and doctors in the Emergency Department of an outback hospital. From Screentime, the eight-part series is written by Simon Steel and Jennifer Collins, and produced by Tony De La Pena for the ABC.

The existing guidelines will remain in 2014 and all documentary programs are now open for application, with a deadline of 29 August for Signature and Development and 5 September for the General, National and International Documentary programs. For more information see www.screenaustralia.gov.au/documentary

THE ANGRY MILE
3 x 52 mins
Cordell Jigsaw Productions Pty Ltd
Executive Producers Nick Murray, Michael Cordell
Producers Rick McPhee, Toni Malone
Writer Michael Cordell
Broadcaster SBS
Sales Cordell Jigsaw Distribution Pty Ltd
Synopsis The Angry Mile reveals who we are, what we talk about and how we say it as we simultaneously follow the lives of the owners, the staff and the community that surrounds two fast food shops in two Australian cities.