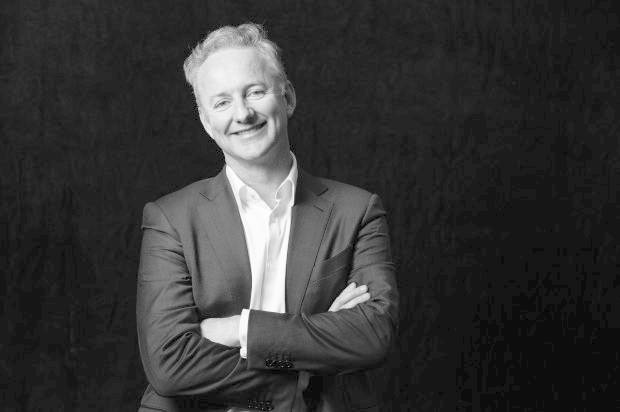 Nine Entertainment Co. (ASX:NEC) has today announced the appointment of Mr Hugh Marks as Chief Executive Officer, effective 10 November 2015, following the decision by the current long-term CEO, David Gyngell, to step down. Mr Gyngell will remain on the Board as a Non-Executive Director.

Hugh Marks joined the Board of NEC in February 2013, prior to the IPO. He is a highly successful veteran of the media and production industry, with almost 20 years’ experience as a senior executive in content production and broadcasting in Australia and internationally. He currently owns talent agency RGM Artists, together with ownership and management interests in a number of independent companies producing content for broadcast and pay TV. As a result of this appointment, Hugh will cease his involvement in these other businesses.

Previously, Mr Marks served as an authority member of the Australian Communications and Media Authority (ACMA) for over two years, following his seven years as CEO of Southern Star Group. Earlier, he worked as Nine Network legal counsel and then as Director of Nine Films and Television for seven years.

NEC Chairman David Haslingden said “On behalf of the Board, I warmly welcome Hugh to his new role of Chief Executive Officer. His extensive experience in television, coupled with his detailed knowledge of NEC, made him an obvious replacement for David. We look forward to his experience, his leadership and his sure hand in these challenging but exciting times”.

“I’d also like to thank David Gyngell for his tireless eight years as CEO of Nine Entertainment Co.. He has led the Company through a significant restructuring, whilst remaining an active and inspiring leader on a day-to-day basis. Personally, I am sad to see David stepping down from his active management role, however I am delighted he will be continuing his long association with Nine as a non-Executive Director”, Mr Haslingden said.
Hugh Marks said ‘It’s an absolute honour to have this opportunity – to work with the diverse group of highly skilled and talented people who contribute to our business each and every day. Together, we can work to enhance the company’s existing brands and to build new ones and lead the innovation of our premium content business. We must maintain a core that remains strong and relevant to audiences and advertisers alike, while we invest in new ideas, new platforms and develop new revenues, becoming more local and driving more Australian content”.
“I come to the business and this role at a time when new platforms and business models for content are achieving reach and scale. It will be a challenge to find the right path but I believe we have the best team, the assets and ideas to do it”, he said.

David Gyngell said “I have great regard for Hugh Marks. He’s got the experience, he’s got skin in the game, he knows the industry so well and he’s very well regarded. Hugh was an obvious selection as CEO and I believe he’ll do a stellar job. For my part, it’s time. I always say Nine is part of my DNA, and it’s true. From my boyhood alongside my Dad, to this day. I love the culture and achievement of this company and I love its people. That won’t change. I will remain on the Board, and I’ll be happy to offer a little advice or support when it’s sought. It’s now up to Hugh and the team to run the show, and I confidently wish them the very best”.