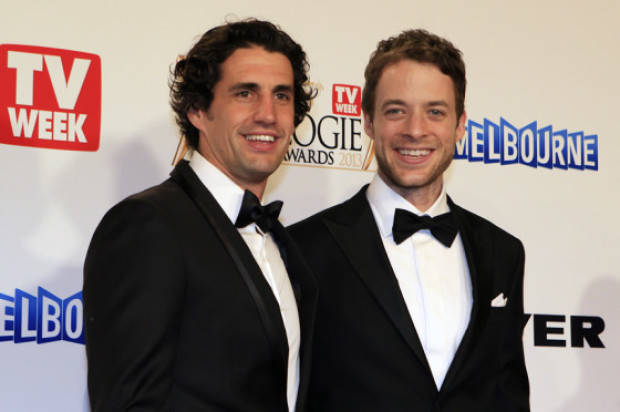 A who’s who of Australian television will descend upon Melbourne’s Crown Entertainment Complex when the 58th TV Week Logie Awards are broadcast live on Channel Nine on Sunday, May 8.

The biggest night on the Australian entertainment calendar will come alive from 7.00pm with all the glamour and style of the red carpet arrivals, this year presented by the hosts of the TODAY show.

Viewers will have the best seats in the house as Lisa Wilkinson, Karl Stefanovic and Sylvia Jeffreys present a glittering preview of television’s night of nights and unrivalled access to a cavalcade of stars. 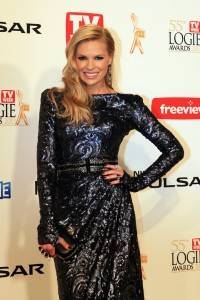 Then at 7.30pm the ceremony begins as Australia’s favourite television programs, presenters and actors are honoured and rewarded for their contribution to the local industry.

And in the year where we celebrate 60 years of Australian television, three of the nation’s finest home-grown music acts will take centre stage.

Superstars of the Australian recording industry Delta Goodrem, Jimmy Barnes and Conrad Sewell will all deliver what promise to be show-stopping, live performances.

· Logie winner and coach on The Voice, Goodrem will return to the Logies stage with her new single, Dear Life, the highly anticipated follow-up to the smash hit Wings.

· Barnes, one of the most popular and best-selling Australian singers of all time, will belt out In the Midnight Hour.

· Sewell, the 28-year-old music sensation who burst onto the scene in 2014 when he lent his distinctive voice to Norwegian hit-maker Kygo’s international smash, Firestone, will perform his hit single, Remind Me.

The ceremony will also include the announcement of this year’s inductee into the TV Week Hall of Fame and the crowning of Australia’s most popular television personality with the coveted TV Week Gold Logie Award.

Plus, be sure to tune in to the TODAY show the following morning from 5.30am for all the chatter and Richard Wilkins’ inside scoop on what went down on the red carpet and behind the scenes when the cameras stopped rolling. Australia’s favourite breakfast program will broadcast live from Crown with unparalleled access to all the winners, grinners, and perhaps the odd straggler, from the most prestigious night on Australian television.