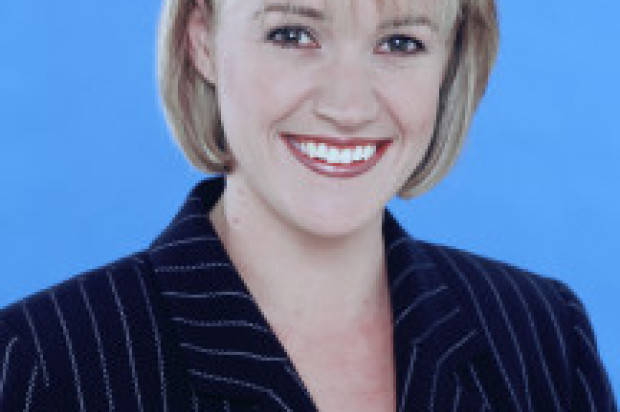 History books say that at 5.30pm on January 22, 1996, Channel Nine’s Gold Coast News hosted by veteran journalist Rob Readings was broadcast live into a possible 400,000 homes, and according to locals it was an instant success within the community.

Nine Queensland Managing Director, Kylie Blucher, said today: “I am proud to say that over the past 20 years Channel Nine has connected Gold Coasters with local stories, interstate and international news, as well as community events and issues important to residents – making it the go-to news service throughout Queensland’s southern coastal region.

“The figures do not lie and I can honestly say the bulletin is now a staple in the homes of local residents and is continually the news service of choice at 5.30pm. In 2015, for the first time in five years, the bulletin pushed our primary commercial share over 60 per cent and secured an average nightly audience of 59,365 viewers.” *

Nine’s Gold Coast News Bureau Manager and Chief of Staff, Rod Power, said: “There are many decades of experience within the walls of the Gold Coast bureau, with highly regarded journalist Bruce Paige at the helm, acting as a mentor for the young, up-and-coming reporters of today. The Gold Coast office has been and will remain a wonderful training ground for journalists, camera operators, sound engineers and production hands.

“I am extremely proud of what the team achieves day after day. We always have our viewers in mind when bringing the community the only local nightly news bulletin on the Gold Coast.”

Nine’s Gold Coast News has documented the changing face of Queensland’s famous coastline over the past 20 years and been at the forefront of all major breaking news stories local to the Coast. The bulletin will continue to deliver the only local winning news service to residents with up-to-the-minute stories, breaking news and important community.