NO TIME TO DIE WORLD PREMIERE IN LONDON

British Royalty Celebrities film industry No time to die London Royalty by Caroline Russo | on September 29, 2021 | 0 comments | in Entertainment | Like it 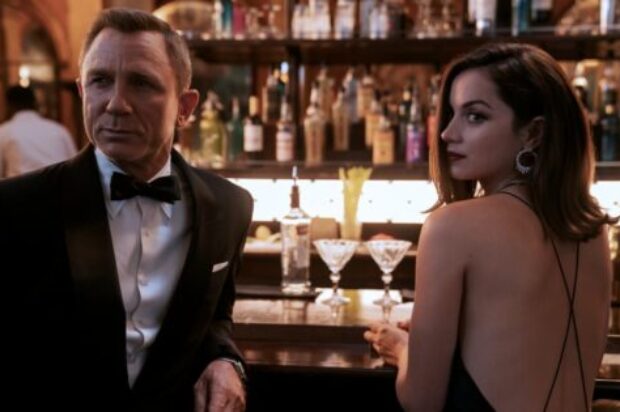 RED CARPET LIGHT UP FOR NO TIME TO DIE

The film London and the world been waiting for today had its black-tie, red carpet that had crowds cheer on the world premiere of “No Time to Die,” the 25th Bond film, in London’s Royal Albert Hall.
Daniel Craig who looked sleek in her eye-popping jacket and relieved that the day has come to join the cast and sign off as Bond’ had members of the Royal Family Prince Charles lead the way with son and wife Kate Middleton, who looked like GOLD in her Gold Dress and was the talk of the red carpet.
After Craig 16 years of playing Bond, this is being said that this film is one of the best. 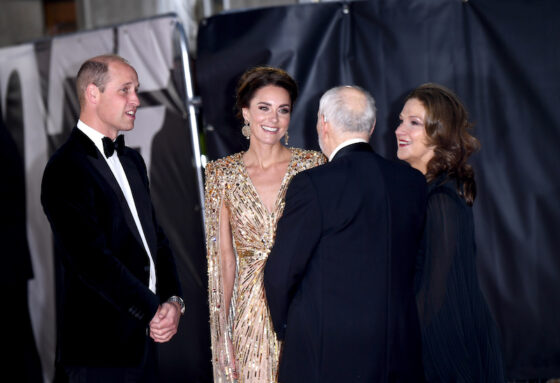 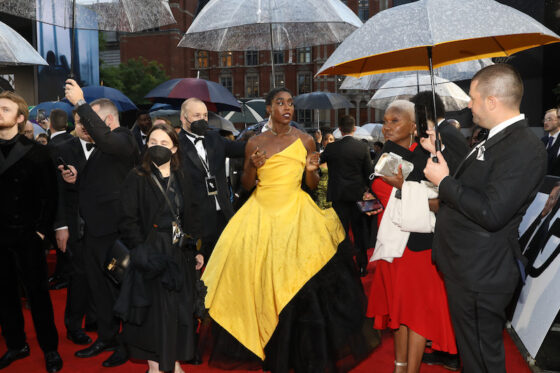 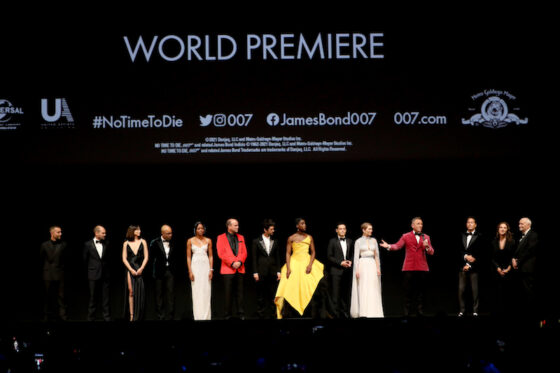 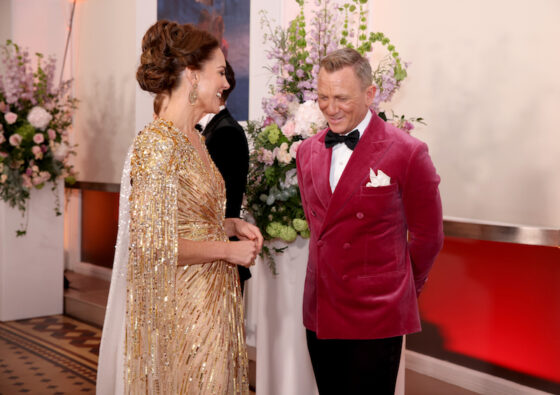 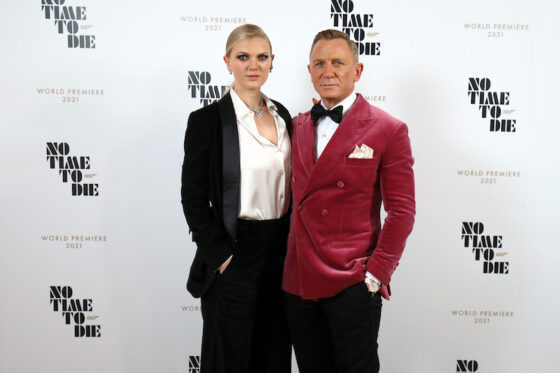 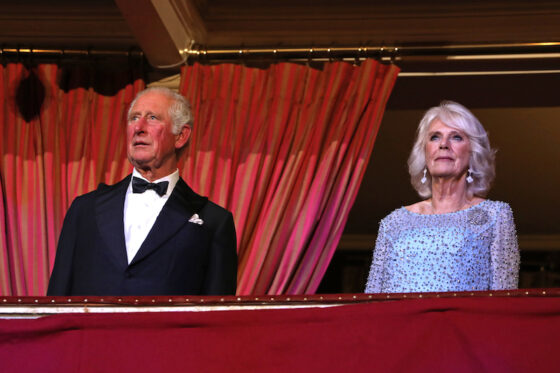 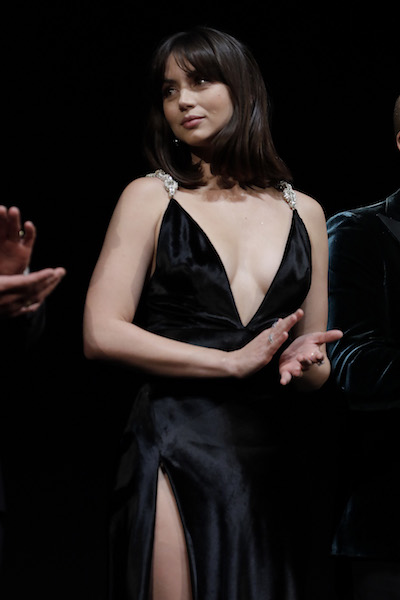