“LIVE FROM BROADWAY” Choose Your Cruise Norwegian Cruise Line by Caroline Russo | on December 6, 2020 | 0 comments | in Lifestyle | Like it 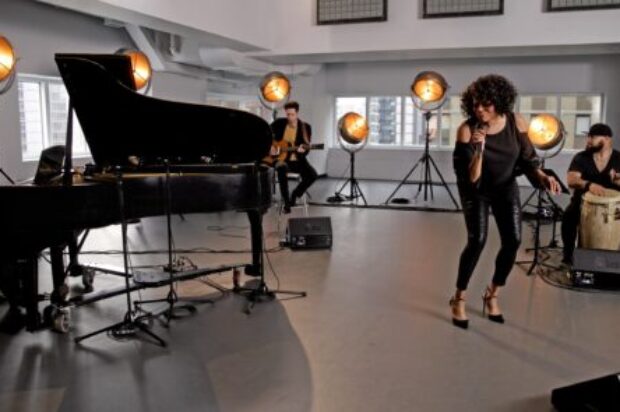 Norwegian Cruise Line, the innovator in global cruise travel with a 53-year history of breaking boundaries, showcases its continued commitment to the performing arts community with its second “EMBARK NCL Spotlight” episode, “Live From Broadway,” following the highly successful debut of its first “EMBARK NCL Spotlight” episode, “The Choir of Man – Live From London,” which was viewed by over 500,000 people in the first week since it aired.

“It brings us tremendous joy to be able to share our award-winning entertainment with our friends during a time like this and seeing our family of performers relish the opportunity is incredibly heartwarming,” said Norwegian Cruise Line President and CEO Harry Sommer. I cannot wait for our guests to see their favorites again at sea very soon.”

In addition to stellar performances, the public will get a front row seat to behind-the-scenes conversations with cast members regarding what it means to them to perform for the first time in many months. The nearly 40-minute “EMBARK NCL Spotlight” episode, “Live From Broadway,” will stream live at www.ncl.com/embark on 18 Dec, at 1 p.m. AEDT/ 3.p.m NZDT, before being made available on-demand. 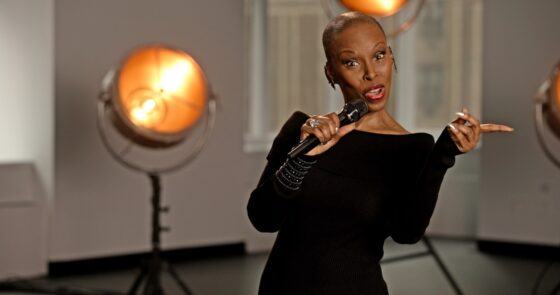 “Entertainment is one of the most uplifting ways to connect with people, whether you’re on stage or in the audience,” said Norwegian Cruise Line Senior Vice President of Entertainment and Cruise Programming Richard Ambrose. “It brings us together, broadens our horizons and for a moment in time, it lets us forget our worries. While we haven’t been able to connect with our guests, cast and crew during this extraordinary time, we wanted to deliver our friends at home an intimate showcase of some of our top productions across our fleet, while also offering this marquis of talent a stage to share their musical gifts with viewers around the world.”

The highly viewed first “EMBARK NCL Spotlight” episode featured a reimagined production of the Company’s top guest-rated show, “The Choir of Man,” and received a flurry of praise and comments including:
· “This is encouraging to see you bring the entertainment together again. I hope we’ll see them in person soon. I need a cruise!”
· “Mahalo for this! It’s what we need to heal our souls this 2020.”
· “Sept 2021 cannot come quick enough for me to sail again.”

“We are delighted with the response to our first “EMBARK NCL Spotlight” episode and are excited to now be bringing the “Live From Broadway” episode to travellers. We always receive such positive feedback on our award-winning entertainment from our Australian and New Zealand guests, and we hope cruisers enjoy being able to experience our Broadway and West End calibre entertainment via this next instalment,” said Ben Angell, Norwegian Cruise Line Vice President and Managing Director, APAC.

The complete “The Choir of Man” episode is currently available on-demand at www.ncl.com/embark
.