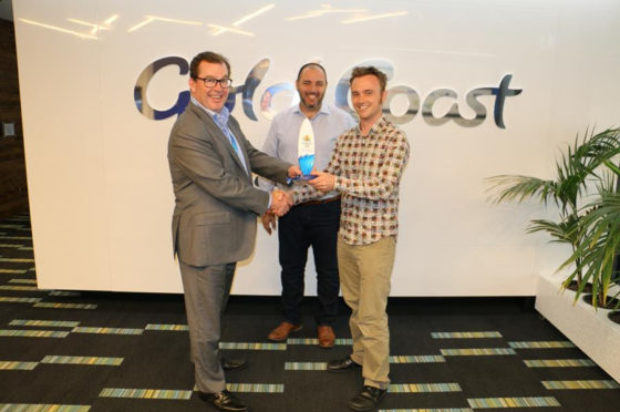 Leading event audio company Norwest Productions, part of the NW Group, has been named Official Ceremonies Audio System provider for the Gold Coast 2018 Commonwealth Games (GC2018).
Norwest Productions will deliver stadium audio design and production for the capacity crowds and global audience of the Opening and Closing Ceremonies being held at Carrara Stadium, on the Gold Coast.

Norwest Productions has a strong history of delivering full audio services to large-scale events including the 2000 Sydney Olympic Games, 2004 Athens Olympic Games, 2012 London Olympic and Paralympic Games and the 2016 Olympic Games in Rio.
Cameron Murray, General Manager, Commercial, Gold Coast 2018 Commonwealth Games Corporation (GOLDOC), said the depth of experience and talent in large-scale event production of Norwest will be on show for the whole world during the Games.
“The Opening and Closing Ceremonies are key to the projection of the Gold Coast’s, Queensland’s and Australia’s image to the world. What people hear, see and feel will be critical to the Games’ success.

“We’re confident that with Norwest’s experience, team, equipment and processes, we will have a world-class experience for athletes, officials, spectators and viewers,” said Mr Murray.
Chris Kennedy, Director and Founder of Norwest Productions, said his team brings a wealth of experience in audio at large-scale events.

“We are absolutely focused on working in partnership with the Ceremonies team to deliver a sound experience that all visitors attending GC2018 will be in awe of.
“It’s great to be working in Australia again on these major events, the last time being Melbourne 2006 Commonwealth Games. Our team, headed up by Andy Marsh, includes highly skilled and experienced technical directors who know and understand the pressures of designing and delivering audio for large scale events. We are thrilled and humbled to be working on the largest event ever held in Queensland,” said Mr Kennedy.
Norwest Productions will work in partnership with Jack Morton Worldwide for the Ceremonies.