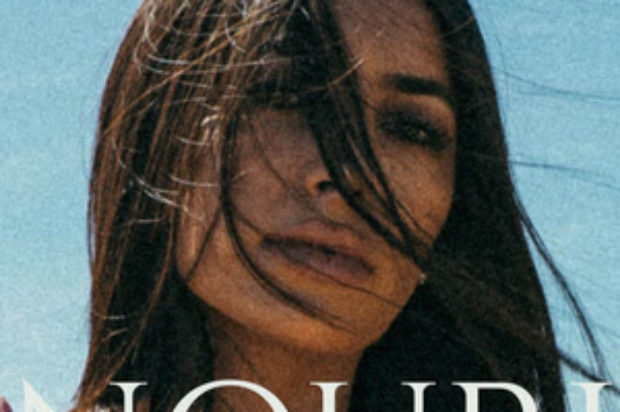 OUT NOW NOURI WHERE DO WE GO FROM HERE.

Emerging international pop sensation Nouri has just released her debut single Where Do We Go From Here. The new track is a melodic tour de force from the New Zealander. It’s powerful and heartfelt and showcases Nouri’s distinctive vocals and superlative song writing.

Syrian born Nouri’s extraordinary story is one of empowerment and inspiration, emerging from her challenging experiences in a Syrian refugee camp to become a blossoming music star on the world stage. For Nouri music is all about personal reflection and drawing from experience. ‘I can’t write unless it’s real,’ Nouri says about her creative process.

Where Do We Go From Here is an evocative pop song with sublime minimalistic production featuring subtle guitars and a touch of Middle Eastern-flavoured dance rhythms, and, of course, Nouri’s resonant and expressive vocal tones. Nouri has worked with several top LA producers including Brian Kennedy (Grammy award-winning producer, Lady Gaga, Rihanna) and is currently working on an EP set to be released in 2019.

Some of Nouri’s career highlights include featuring on the soundtrack to Daddy’s Home 2 and performing the United States National Anthem at the prestigious Staples Center in Los Angeles in 2018. Nouri’s debut single introduces a unique creative force in the music industry and is set to make an impact worldwide.

‘Where Do We Go From Here’ is available for purchase through all good online stores.

Thumbs up and watch this space for this artist that has meaning and soul in her words.