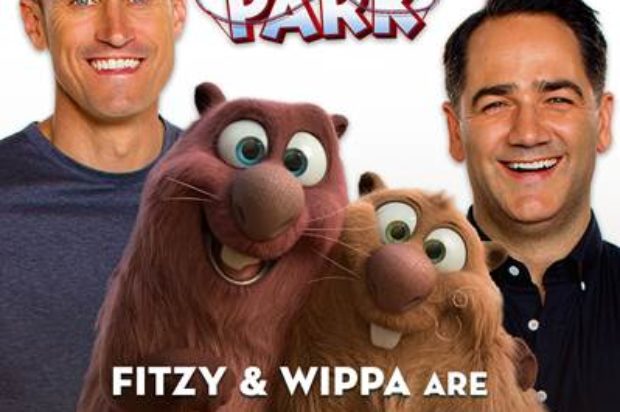 Fitzy & Wippa will voice the fast talking, hyperactive beaver brothers, Cooper & Gus, the ‘fix-it’ duo of the park who make sure everything works just right.

This is the first time the breakfast radio duo have taken on voice roles within a film and were excited to be involved.
“We’ve always thought we’d make two great beavers and then all of a sudden Wonder Park comes along and as it turns out, we nailed it.” – Fitzy & Wippa

Check them out in the brand new trailer and in cinemas April, 2019.

Synopsis: Wonder Park tells the story of a magnificent amusement park where the imagination of a wildly creative girl named June comes alive.