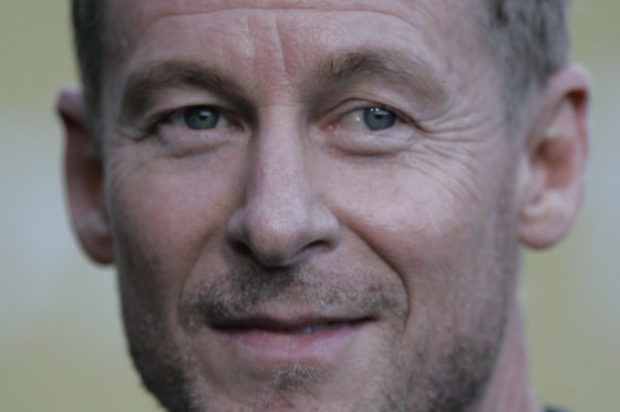 Minister for the Arts Don Harwin has announced a $2.5 million investment in screen productions throughout NSW, as Academy Award talent comes to Sydney. 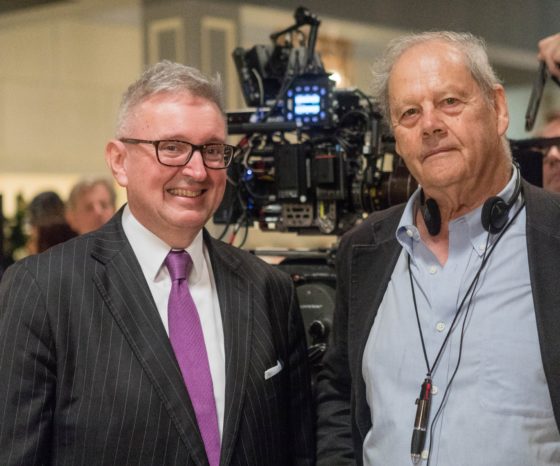 He said that recent Australian successes at the Emmys, Venice and Toronto Film Festivals have highlighted the quality of home-grown talent both behind and in front of the cameras.

The announcement of 16 new projects comes at a time when Academy Award winning actress, Lupita Nyong’o, and Academy Award-nominated director Bruce Beresford both in Sydney to film separate projects supported by the NSW Government (Little Monsters and Ladies in Black respectively).

“These new productions will create 1,428 new jobs in the screen industry, and generate spending of $43.7m across NSW,” Mr Harwin said.

“The benefits will flow both to metro and regional areas, where investment will bring positive knock-on impacts to the economy, tourism and local pride.

“I am also pleased to announce that our two-year $20m commitment to the Made in NSW fund has now enabled the creation of 20 productions, which without our support would have gone to other states or have never been made,” Mr Harwin said.