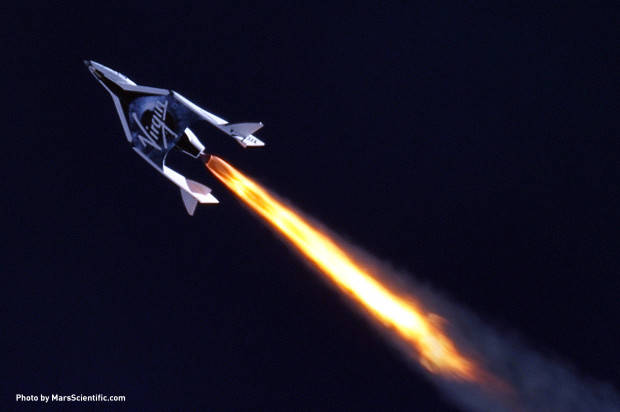 The National Transportation Safety Board (NTSB) has concluded the investigation of the October 31, 2014 Scaled Composites SpaceShipTwo flight test accident. The NTSB is finalizing the final recommendations and probable causes. Please visit ntsb.gov for more information.

At the time of the accident, Scaled Composites, a subsidiary of Northrop Grumman Corporation, was responsible for SpaceShipTwo’s flight test program under a contract with Virgin Galactic. The accident occurred during SpaceShipTwo’s 55th overall and fourth rocket-powered test flight. 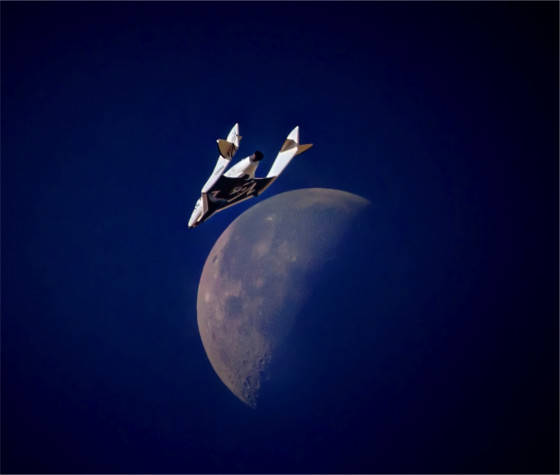 After a nine month investigation, the NTSB experts and board members discussed the following key findings this morning in a public hearing held at the NTSB’s Washington, DC headquarters:

1) The copilot prematurely moved the feather unlock handle just as the vehicle was entering the transonic region, approximately 14 seconds prior to SpaceShipTwo reaching the Mach 1.4 minimum unlocking speed required by the flight manual.

2) With the feather system prematurely unlocked during the period when the lock system is required, aerodynamic forces in the transonic region then forced the feather system to extend, resulting in the in-flight breakup of the spaceship.

4) The following factors were proven not to have contributed to the accident:

a. Vehicle systems and structure

5) There was no mechanical malfunction in the feather locks, mechanisms or actuators.

6) No members of the public were harmed in the accident, and there were no passengers nor customers onboard the vehicle.

7) The NTSB issued no recommendations for Virgin Galactic and The Spaceship Company, noting that they had already implemented changes as a result of the accident. Even without an NTSB recommendation or requirement to do so, Virgin Galactic engineers have designed a mechanism to prevent the feather from being unlocked at the wrong time in future flights. 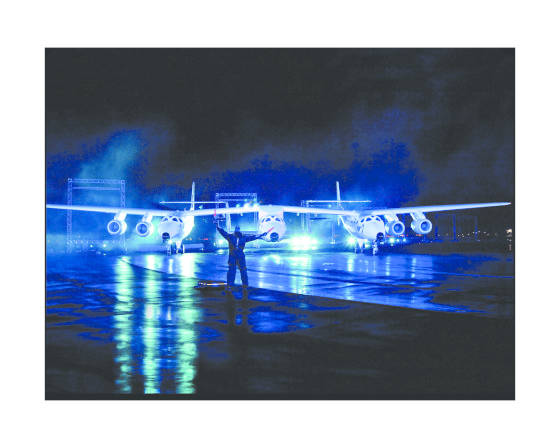 Virgin Galactic had begun safety reviews and a vehicle improvement program prior to the accident in preparation for the expected transition of SpaceShipTwo from Scaled Composites for the start of commercial service. After the flight test accident, Virgin Galactic assumed full responsibility for the completion of the flight test program and is getting ready for commercial service.

Virgin Galactic CEO George T. Whitesides said: “We remain as humbled as ever by the difficulty of our work and the challenges of space. To date, only 549 people have gone to space and we are as passionate and resolved as ever to increase that number. The goal of people around the world to access space is as unwavering as the commitment of our team and brave pilots like Mike. We are encouraged by the progress to date with our second spaceship, and we look to the future with hope and determination.”

Sir Richard Branson, Virgin Group founder, said: “Although we will never forget the tragic loss of Michael Alsbury, with the investigation completed, Virgin Galactic can now focus fully on a strengthened resolve to achieve our goals. It is important that our collective efforts and sacrifices are not in vain but serve to inspire others to make big dreams come true. Thank you to all who have helped us get this far and to all who will continue to help open space safely, for the benefit of life on Earth.”