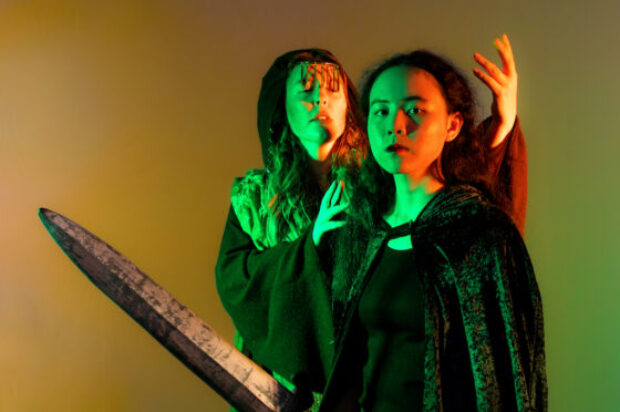 Observatory Theatre has launched its 2022 Season after a successful 2021 season with raving reviews and performances at Anywhere Festival, Wynnum Fringe, and the Old Museum.

Season 2022 is bigger and better with casts of diverse backgrounds and vibrant productions; Control – a Dystopian Drama and Destiny Doomed – an Original Musical. 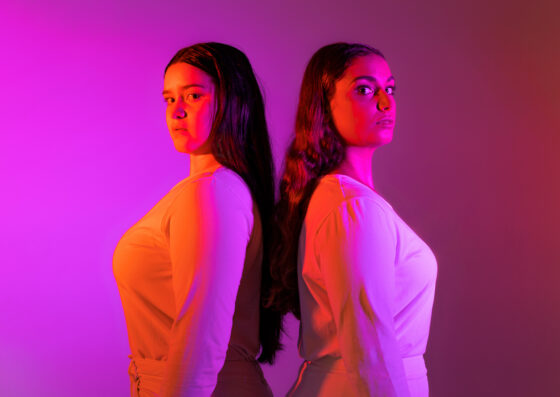 This year will also see the launch of a new playwright program, Telescope, with its finished product playing in next year’s season.

Caroline Russo chats with Lachlan on the theatre

Creative Director and Producer at Observatory Theatre Lachlan Driscoll said 2022 is about big stories and larger than life ideas.

“This year charts the incredible, personal power we all have as people and our desire to search for greater meaning in our lives,” Mr Driscoll said.

“From our origins and tales of human courage to the future and the great potential of life going forward.”

The first show of Season 2022 is Control, a Dystopian blockbuster that investigates ethics, morality, and dependence in a technological age.

Directed by Ipswich director Timothy Wynn, the show will play the Queensland Multicultural Centre in Kangaroo Point from June 8th to 11th.

Mr Driscoll said the show has a message with an urgency hard to ignore.

“This epic and futuristic play with a show-stopping team dives into our multifaceted relationship with technology,” Mr Driscoll said.

Control was originally developed in 2019 by Red Stitch Actors Theatre.

The second show of Season 2022 is Destiny Doomed, a new musical by Brisbane artist Anina-Marie Van Wyk, inspired by the legend Deirdre of the Sorrows.

It braves the storm with an original acoustic folk-pop score and a story that puts the dam(n) in ‘damsel in distress’.

Mr Driscoll said Ms Van Wyk is “immensely talented”, and it will be a “powerful and passionate” night out at Musgrave Park, South Brisbane. 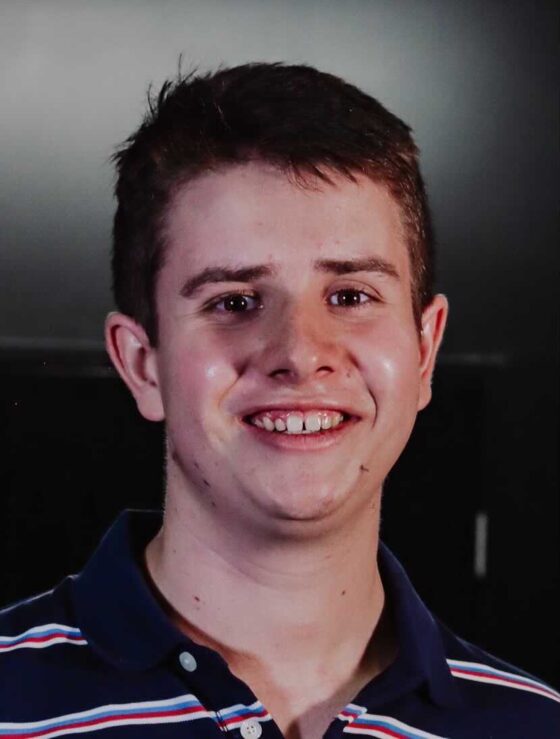 Throughout 2022, Observatory Theatre will launch its new playwriting initiative Telescope.

Mr Driscoll said the program is an initiative that supports Australian playwrights to develop a new play.

“It’s about bringing diverse and unique thinkers together to make new stories that are of exceptional quality for independent theatre,” Mr Driscoll said.

“I am constantly inspired by the people involved, their ideas and creativity.”