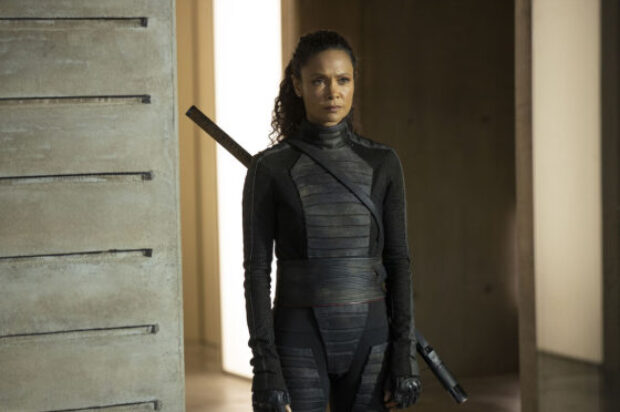 Westworld is an ambitious and highly imaginative drama series that elevates the concept of adventure and thrill seeking to new, ultimately dangerous levels. In the futuristic fantasy park known as Westworld, a group of android “hosts” deviate from their programmers’ carefully planned scripts in a disturbing pattern of aberrant behaviour.

Since its 2016 debut, the series has garnered 43 Emmy® nominations, including for Outstanding Drama Series two years in a row.

Fans can stream every episode of every season of Westworld ahead of the season 4 premiere on BINGE.