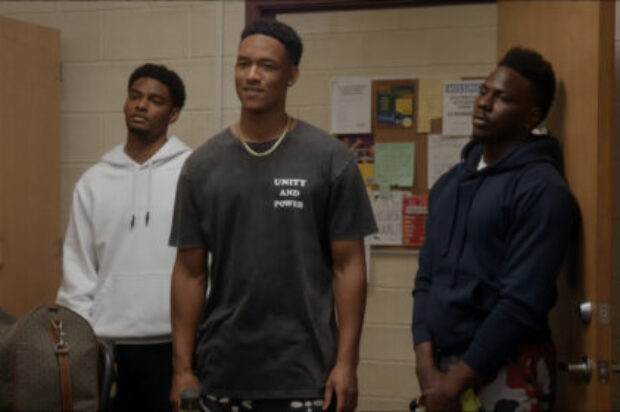 The brand new All American spin-off series All American: Homecoming premieres 22 February on BINGE with new episodes dropping every Tuesday.

The series is a young adult sports drama set against the backdrop of the HBCU (Historically Black Colleges and Universities) experience. It follows a young tennis hopeful from Beverly Hills and an elite baseball player from Chicago as they contend with the high stakes of college sports, while also navigating the highs, lows, and sexiness of unsupervised early adulthood at a prestigious HBCU.