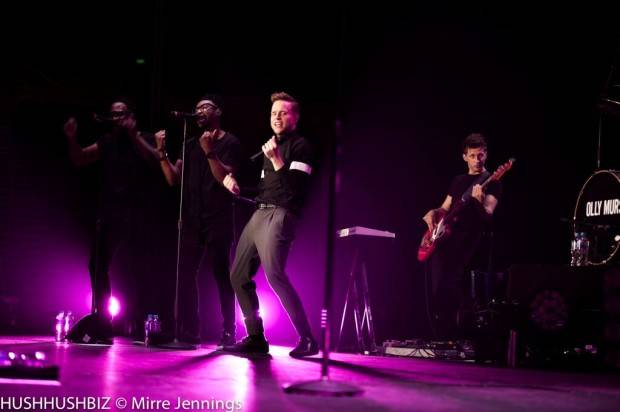 UK pop star Olly Murs​ with his band played last Thursday nigth 6th August with his amazing band with his Australia 2015 national tour and he showcased his fourth studio album Never Been Better to Aussie fans.

Murs stated on the night how much he loved “Australia as to it being like a second home. He gave a great performance and engaged with his fans in a full house at the Brisbane Entertainment Centre. The hour and half performance was a mix of the new and old and gave the crowds what they wanted. 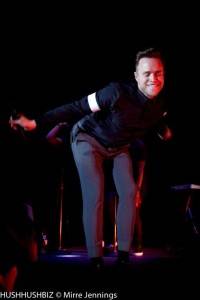 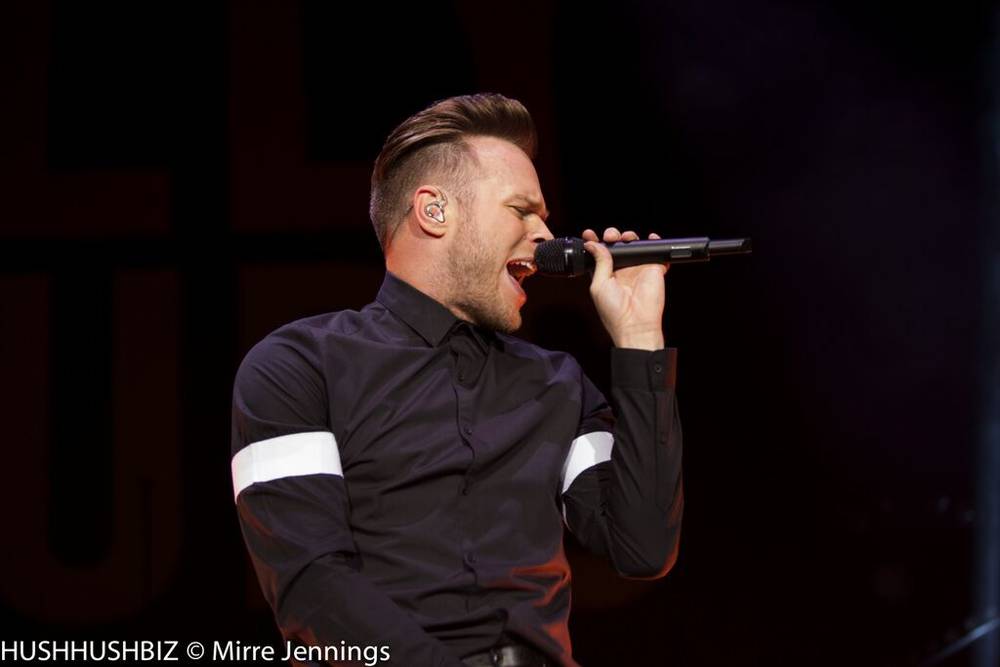 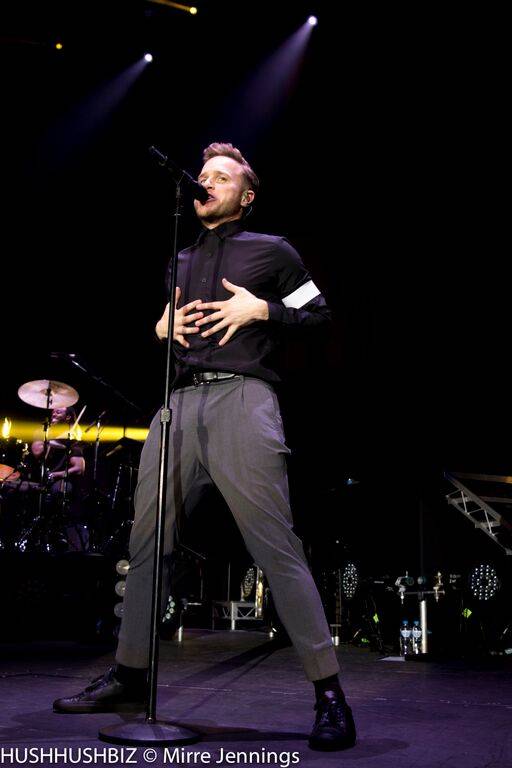 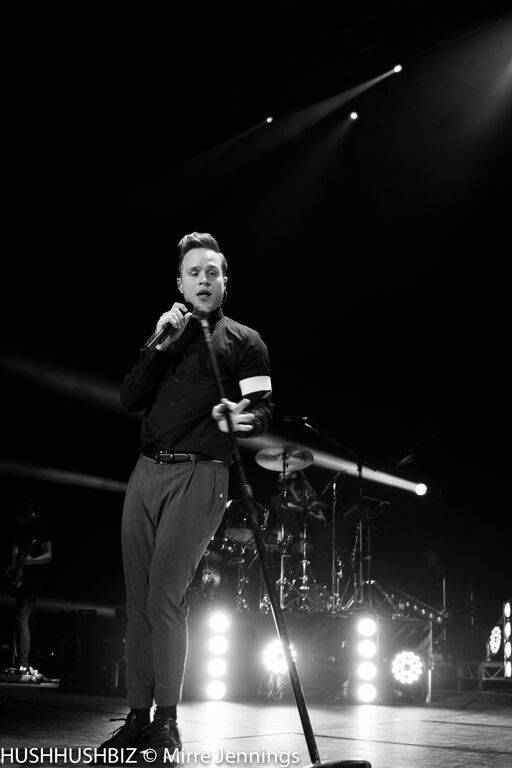