Actors Awards centre stage oscar quotes the winner is by Caroline Russo | on February 20, 2017 | 0 comments | in On Centre Stage | Like it 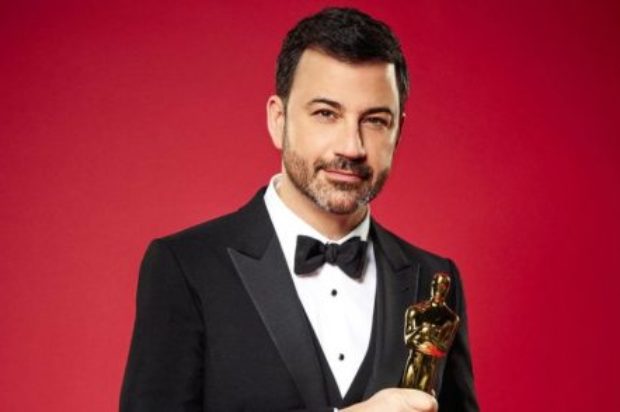 “I was wondering why it was so tight in the boobs …”

Jenny McCarthy’s quip when designer Valentino told her she was wearing his dress back to front in 1997.

“I don’t know why anybody would be critical. My wife’s health is much more important than sentimental reasons. The movie will be here, even if Oscar isn’t.”
Harold Russell in 1992 is the only Academy Award-winning actor to ever sell an Oscar $60,500

“Oh my God the winner is George C Scott,”
Presenter Goldie Hawn at the 1970 awards. Patton.

“The ceremonies are a two-hour meat parade, a public display with contrived suspense for economic reasons.”
George C Scott on why he didn’t attend the ceremony.

Thank You
Patty Duke accepting the 1962 the best supporting actress award for The Miracle Worker. The shortest in Oscar history.

“This moment is so much bigger than me. It’s for every nameless, faceless woman of colour that now has a chance because this door tonight has been opened.”

“Oscar and I have something in common. Oscar first came to Hollywood scene in 1928. So did I. We’re both a little weather-beaten, but we’re still here and plan to be around for a whole lot longer.”\

“This is one night I wish I smoked and drank.”
Grace Kelly, Best Actress, Academy Awards, 1955

“Things with my dad were pretty good until I won an Academy Award. He was really loving to me until I got more attention that he did. Then he hated me. “
Tatum O’Neal Paper moon

“The winner is…..” The most important call of all.