On Centre Stage. A Douglas Kennedy Circus of Illusion preview. 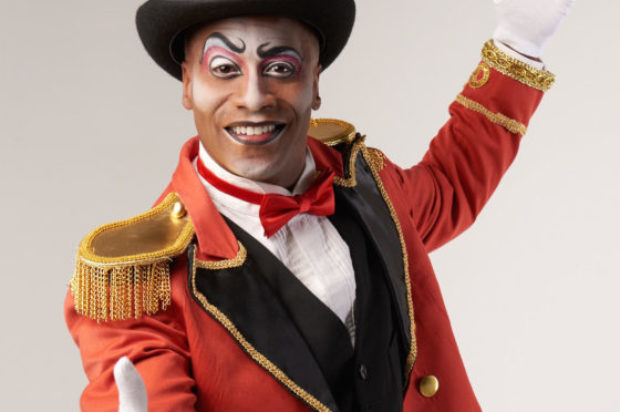 This is Douglas Kennedy from the Gold Coast announcing that the circus is coming to town and it is one of those modern larger-than-life versions of the medium which smacks of the 21st century.

The critically acclaimed Circus of Illusion, which boasts an ‘other world fantasy’, experience will be at Mitchell Park, Southport, from June 23-July 9. 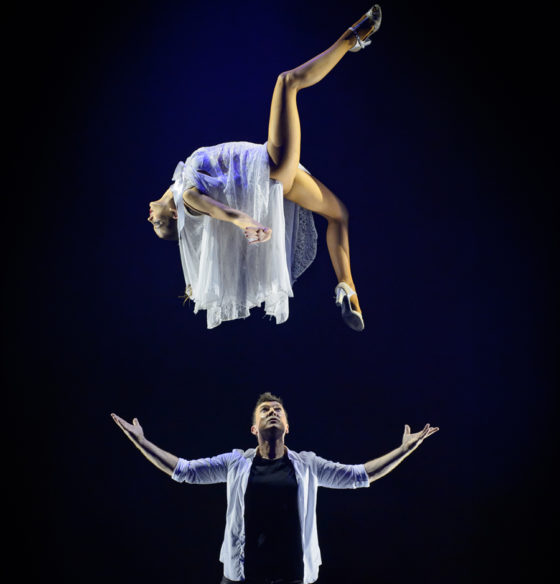 Among those appearing under the big top are:

Ebon Grayman: Former Cirque Du Soleil artist who heads the show and has been described as eccentric, funny and everything you might expect in an MC.

Duban Nickol: A modern day jester who merges classic clowning with clever antics and he comes all the way from Spain.
Stephan Le Forestier: French mine artist who studied with Marcel Marceau and boasts an act of magic, mime and elegant artistry.
Michael Boyd: A death defying escape artist who levitates and presents a spectacle of illusions.

Elissa Cadwell: A Queensland Ballet trained dancer turned aerialist who launched her career at 17 at the Moulin Rouge in Paris and was among six dancers in the doco Moulin Rouge Girls which was nominated for a Logie.