A Midsummer Night’s Dream dance Li Cunxin magic Queensland Ballet by Caroline Russo | on April 13, 2016 | 0 comments | in arts | Like it 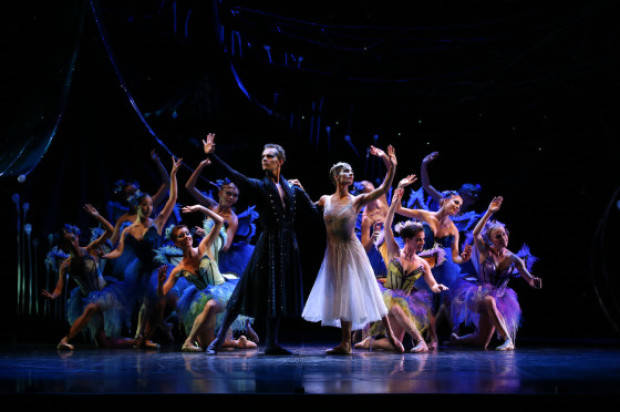 The Queensland Ballet continues to enthrall under the artistic direction of Li Cunxin, who has a passion for classic stories peppered with eye-catching characters.

Do you believe in Magic?

This ballet is not only about magic – with its fairies, spells and potions – but is indeed a magical production alive with visual splendor.

Not so much splendor in the grass, but rather splendor in the forest where two sets of lovers, Hermia (Yanela Pinera), Lysander (Shane Wuerthner), Helena (Clare Morehen) and Demetrius (Vito Bernasconi) cross paths with ephemeral wispy enchanting characters.

Characters such as Oberon, King of the Fairies, his Queen, Titania, and the mischievous messenger of mayhem Puck (Victor Estevez). . 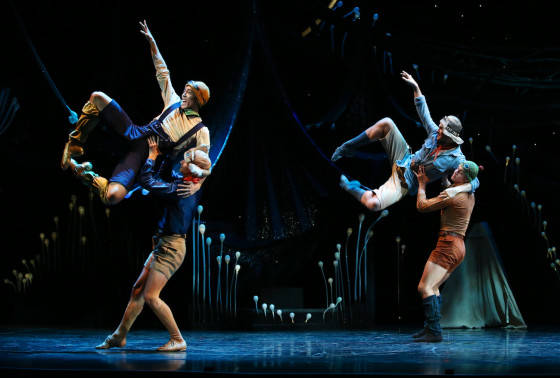 In the production we saw they are danced by Mia Heathcote, Alexander Idaszak and Victor Estevez delightfully as were the comical rustics led by Bottom (Rian Thompson).

Then they were a host of fluttering winged cherubs with names such as Mustard Seed, Moth, Peaseblossom, Cobweb and Changeling.

The dancing was indeed good, but this was a production which showcased a host of skills including Tracey Grant Lord’s costumes and set design, Kendall Smith’s lighting design and, of course, the sheer bliss of the Queensland Symphony Orchestra.

Sadly the orchestra won’t be playing for the entire season, which runs to April 16, but Mendelssohn’s recorded score will wash over audiences. 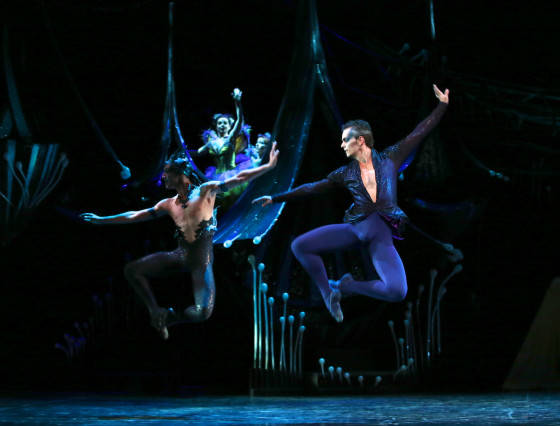 Choreographer Scarlett has pared-down the Bard’s original narrative and given us the essential dream with its humour, charm and magic intact.
A lovely escapist night at the theatre, where we can all be gently taken to a story telling heaven on gossamer wings.

A perfect introduction to the ballet for children as it enchants with outstaying its welcome.