On Centre Stage. Boadicea: Hell Hath No Fury Like …

battle Boadicea: iceni red hair war warrior queens by Caroline Russo | on May 13, 2014 | 0 comments | in On Centre Stage | Like it 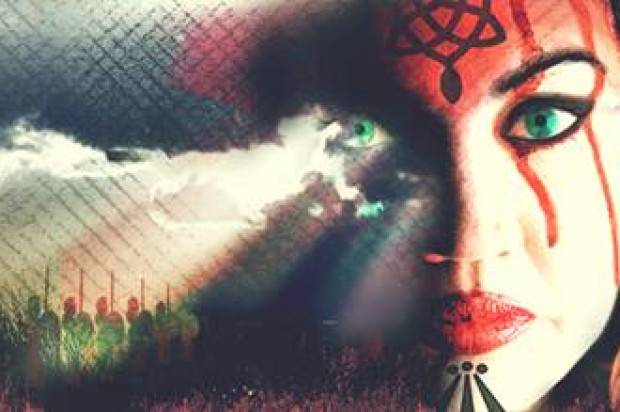 On Centre Stage.
Boadicea: Hell Hath No Fury Like ………
By Douglas Kennedy.

Boadicea, who is one of the most fascinating soldier women in history and one of the least known, is now coming to life as the heroine of a new rock opera.
Veteran Brisbane singer Alison St Ledger, who has been a Women in Voice favourite for years, stars as the red-headed warrior in Boadicea – The Celtic Rock Opera.
The show at La Boite’s Roundhouse Theatre, which boasts a 50-strong cast and roof-raising six-piece band, is the brainchild of hit-makers Judy Stevens and Clarry Evans with Graeme Johnston.
Stevens and Evans broke the Cremorne Theatre’s box office records in 2006 and 2009 with another rock blockbuster Macbeth.
Boadicea was a ruthless freedom fighter, and Brisbane’s first female heroine, who took on the might of the Roman army back in 61AD, when madman Emperor Nero headed-up the empire.
The queen, who led an army of around 100,000 in a chariot of fiery defiance, beat the Romans in three decisive battles at Camulodunum, (Colchester) Londinium (London) and Veralamium (St Alburns), killing between 70,000 and 80,000 soldiers.
Then came the final showdown in what has become known as The Battle of Watling Street, where the Romans massacred Boadicea’s 100,000-strong army as well as thousands of women and children.
So what really cheesed off Boadicea? 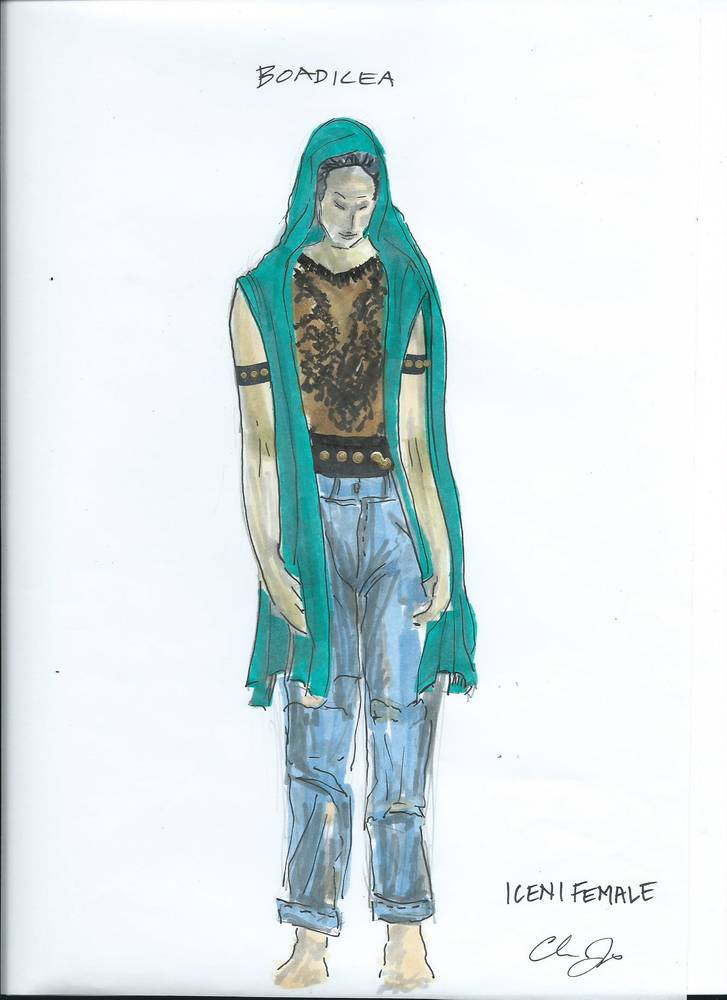 The row started when Boadicea’s husband, King Prasutagus, died and the Roman Governor reneged on an agreement his bequest be shared with the queen and her daughters.

Surprise, surprise, they wanted the lot!

Instead, Governor Gaius Suetonius Paulinus, had Boadicea’s daughter raped and the warrior queen flogged in public.

Her revenge, which almost drove the Roman’s out of early Britain, earned her the status of a freedom fighter and a role as timeless superhero of her people. Boadicea’s story has been told, and celebrated, many times as the Iceni warrior often asserted herself as an ordinary person fighting for her freedom rather than an aristocrat struggling to re-gain her wealth.
“Ever shall her cry for freedom on the lips of warriors be.” (Quote from Boadicea).
This week OCS did a voice record interview with Boadicea co-star Chris Herden, who along with Alison Rogers, has a key supporting role in the show.

In addition to the show, Herden talked about his own colourful show business history as a singer, writer and now film-maker.

And in the build-up the May 27 opening – Boadicea – The Celtic Rock Opera runs until June 7 – OCS will be looking at other aspects of this intriguing legend.