DANCER director Jack Cole Marylyn monroe by Caroline Russo | on March 14, 2014 | 0 comments | in Theatre | Like it 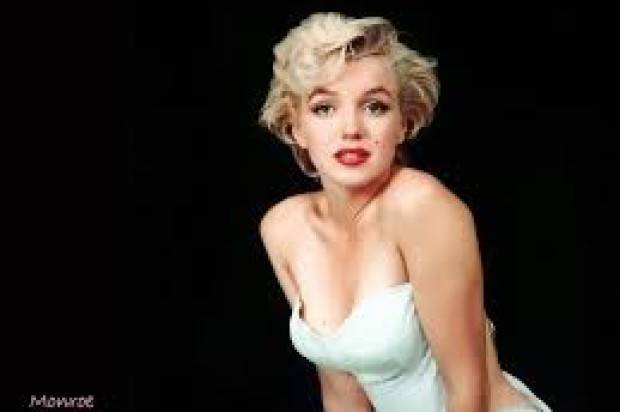 Dancer director Jack Cole is now the largely forgotten unsung hero of contemporary US dance, who gave the world some of its finest on-screen moments in the 1940s and’50s.
He was a top-notch nightclub act, who got the call to ‘go Hollywood’ in the 1940s for Columbia Pictures, and helped some of the greatest starlets of the era through their routines.
Cole’s bevy of beauties included Mitzi Gaynor, Martha Graham, Gwen Verdon, Jane Russell, Betty Grable, Rita Hayworth and most famously Marilyn Monroe.
So it should come as no surprise that veteran writer and director Liam de Burca has titled his two-person retrospective of the consummate artist Good-bye Miss Monroe.
This new show, playing Metro Arts until March 22, is full of respect, honour and love as Matt Young as Jack talks us through his hey-day and introduces some of his fabulous femme fatales.

Not that Jack, who was something of a gay blade, was every wholly seduced by their physical charms, which come bundled up in the persona of one actor Anna Burgess.
If anything they were won over by his magic touch on the dance floor, which took them through films such as Gentlemen Prefer Blondes, Some Like It Hot – two of Monroe’s finest – Gilda (Hayworth), Moon Over Miami (Grable) and Kismet.
Then there were the Broadway shows such as A Funny Thing Happened on the Way to the Forum, Kismet, Jamaica, the ill-feted Carnival in Flanders and Man of La Mancha.
The bulk of the 70-minute feature’s a monologue as Cole (Young), talks about how his mother gave him a book on showgirls as a boy, and then deserted him, and guides us through his professional relationship with above stars.
Despite their differences in sexual orientation, Cole’s relationship with his ‘dolls’ was intensely personal, sometimes fiery, and in their own distinctive way passionate.
The play is set on August 8, 1962, as Cole and the world mourn the death of Monroe and the man himself is preparing a star-studded wake.
The playwright uses the event – real or imagined? – as a springboard for Cole, who is now passed his prime, to trawl through the past.

Young does a fine job as Cole – singing, dancing and acting his way through the show – but I was particularly enchanted by Burgess who plays the gallery of starlets to perfection.
To me Good-bye Miss Monroe seems like a work in progress – there’s a smattering of songs and dances – but I can imagine it shining on a bigger stage with more featured numbers.
A great night at the Metro but I am also looking at the stars who might shine even brighter in the future. This is one to watch.