december gold coast On Centre Stage by Caroline Russo | on December 3, 2016 | 0 comments | in Entertainment | Like it 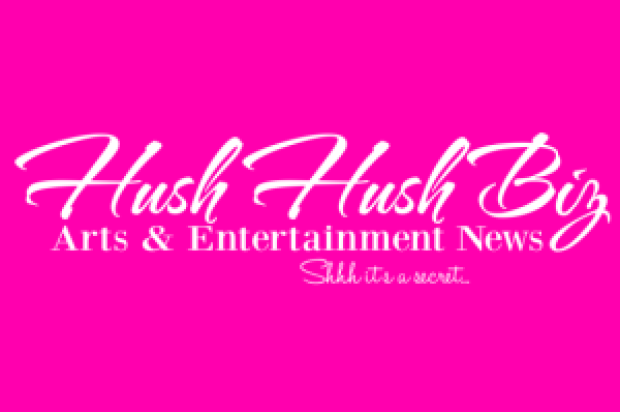 Jules Verne’s 20,000 Leagues under the Sea and A Christmas Carol
DoubleMask Youth Theatre Company is taking two shows to the Murwillumbah Civic Centre for short seasons. The double- header kicks off with 20,000 Leagues under the Sea on December 2 and 3, the show is based on French writer Jules Verne’s classic science fiction novel originally published in 1870. The book, began as a serial in a magazine, and was later published in a deluxe edition with 111 illustrations. It has been hailed as one of the world’s greatest adventure stories. The novel tells the story of a search for a sea monster which turns out to be a submarine called Nautilus with Captain Nemo at the helm. Nemo is a loose cannon, a sort of one-man judge and jury, who dispenses his own style of justice against those he believes have done him wrong. Verne, a novelist, poet and playwright, was considered a major literary figure in his own country but more of a writer of science fiction and children’s books in the English-speaking world. Since 1979 he has been the most translated author in the world somewhere between Shakespeare and Agatha Christie. He has also been dubbed the Father of Science but so for that matter so has H. G. Wells. Verne also penned Around the World in Eight Days and Journey to the Centre of the World. 20,000 Leagues under the Sea was released a Disney movie starring Kirk Douglas and James Mason in 1954.

Later in the month – on December 16 and 17 – DoubleMask will present A Christmas Carol also at the Murwillumbah Civic Centre. The much loved classic tale, first published in 1843, tells the story of the mean-spirited Scrooge’s conversion to Christmas seasonal goodness. The businessman, who starts our as wretched miser, is transformed through encounters with his now dead business partner Jacob Marley and spirits of Christmas Past, Christmas Present and Christmas yet to Come. Dickens, and the book, are credited with creating the spirit of the modern Christmas. Scrooge starts off saying:
“Every idiot who goes about with ‘Merry Christmas’ on his lips, should be boiled with his own pudding, and buried with a stake of holly through his heart.” to the man who “knew how to keep Christmas well”
But by the end of the story he sees the world in a much better light as Dickens writes of him:
He became as good a friend, as good a master, and as good a man, as the good old city knew, or any other good old city, town, or borough, in the good old world.
Dickens had this to say about A Christmas Carol:
I have endeavoured in this Ghostly little book, to raise the Ghost of an Idea, which shall not put my readers out of humour with themselves, with each other, with the season, or with me. May it haunt their houses pleasantly, and no one wish to lay it.

Hairspray Junior
Spotlight Theatre Company’s music theatre class will stage the junior version of the much loved musical adapted from John Waters’ 1988 film from December 1-4. The feature a book by Mark O’Donnell and Thomas Meehan, music by Mark Shaiman, lyrics Mark Shaiman and Scott Wittman. Hairspray’s chequered history has taken it from the movies (1988) to Broadway (2002) and back to the movies (2007). The later film featured John Travolta. Michelle Pfeiffer and Christopher Walken among others. The story follows the ups and downs of ‘pleasantly plumb’ teenager Tracy Turnbald as she strives to find fame as a dancer in a teenage TV show back in 1962 and make a stand against racism.

The Best Little Whorehouse in Texas
The Ballina Players are taking audiences back to the ‘naughty-but-nice’ world of the big Broadway hit of 1978 with the emphasis on smart dialogue and belly laughs. The original US production ran for 1,584 performances and was made into a film in 1982 with Burt Reynolds and Dolly Parton. The show – which runs until December 4 at the Players Theatre – was written by Larry L King and Peter Masterson (book) and Carol Hall (lyrics and music).

The Smell of Money
The husband and wife team of Peter and Helen Maden will give Javeenbah audiences a whiff of The Smell of Money at Javeenbah from until December 3. Peter Maden’s locally set comedy aims to produce some belly laughs and at the same time offer some insight into the world of Aussie Rules. 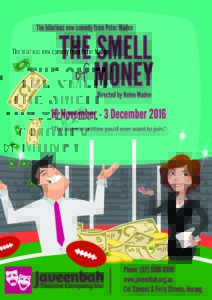 Other musical shows will include:
The team will stage a Christmas workshop on. December 3 and showcase the talents of The Blenders, Coastal Charisma, BYC and Serotonin at Griffith University.