ONE DOUBLE TICKET GIVEAWAY: MARINA PRIOR ‘A PRIOR ENGAGEMENT’

BRISBANE Classic Giveaway Marina Prior Music musical Performance powerhouse theatre by Caroline Russo | on August 6, 2015 | 0 comments | in Competitions | Like it 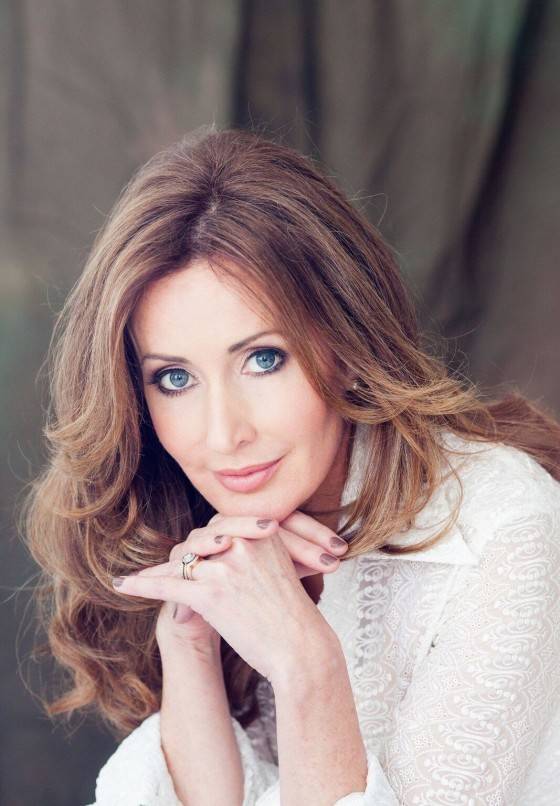 Winner will be contacted by email or phone and have their tickets picked up on night of the show.

This September Brisbane audiences will witness Marina Prior as they never have seen her before. In a breathtaking and captivating performance Marina will ‘wow’ Brisbane audiences presenting songs from her early busking days to the classics that have established her legendary career.

After premiering to sold-out Sydney crowds, A PRIOR ENGAGEMENT will play for three shows only in the Brisbane Powerhouse’s intimate Visy Theatre this September 10th and 11th. Marina is regarded as Australia’s first lady of musical theatre having performed over 20 lead roles in her career thus far, including star roles in musicals such as Les Miserables, The Phantom of the Opera, Cats and soon to be on stage in the all new Australian production of The Sound of Music produced by Andrew Lloyd Webber.

Marina’s first professional audition resulted in her first lead role – that of Mabel in the Victoria State Opera’s The Pirates of Penzance, since then Marina has gone onto star in productions to the likes of H.M.S Pinafore, The Student Prince, Anything Goes, West Side Story, The Secret Garden, Show Boat, Annie Get Your Gun, Dirty Rotten Scoundrels, Mary Poppins and countless others. A critically acclaimed Australasian concert tour with international tenor José Carreras remains one of the many highlights of Marina’s career. Marina has recorded six CD’s and received numerous awards including four MO Awards, three Greenroom Awards and the Advance Australia Award for her contribution to the performing arts industry, Marina is also well know to television audiences through her appearances on shows such as Carols by Candlelight and as a judge on Channel 7’s It Takes Two.