Upcoming creative director of theatre and film “Wayne McPhee” is a multi-disciplinary artist based in Brisbane.

He has worked on local feature film projects alongside his passion projects with a small group of like-minded artists based out of Los Angeles, California.

After completing a Bachelor of Creative Writing with a major in Journalism, Wayne took time off study and decided to travel, relocating to Montreal City, Canada. He somehow found himself working with some great artists, inspiring him to pack his typewriter away and pick up pencil and paper. On his return to Australia, he enrolled at SAE In a Bachelor of Interactive Entertainment (Major – Animation). He thought he’d found his passion but during his last semester of studies he discovered the world of semiotics.

This led him to Griffith University where he undertook his Honours dissertation entitled: What an Excellent Day for an Exorcism: True Stories of Possession on the Big Screen and their Ability to Induce an Emotional Affect in their Audience. On completion, Wayne wanted to make movies, so returning to SAE he enrolled in a Bachelor of Film, which led ultimately to the Masters of Creative Industries and his study on New Queer Cinema. 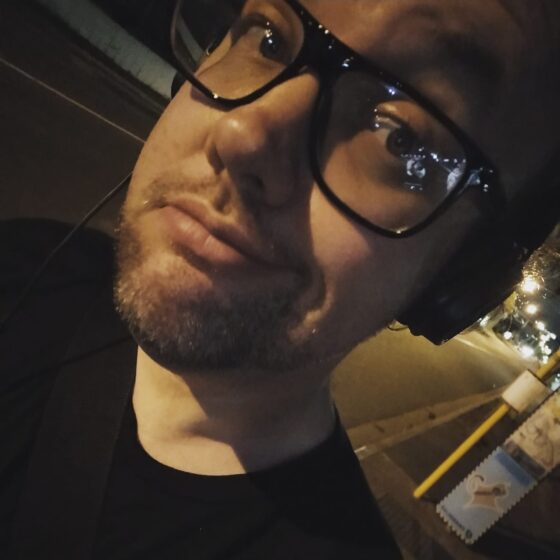 We are delighted to speak with Wayne, on my Caroline Russo youtube channel as to his new production “White Rabbit Red Rabbit”, that will be opening in October 7th to the 30th, that will be presented by his production company The X Collective.
Tickets for the show are on sale and the cast is a stellar cast of performers who will embark in the unknown.