ONE TO ONE WITH ROB MILLS ….ON THE MUSICAL…. CHESS 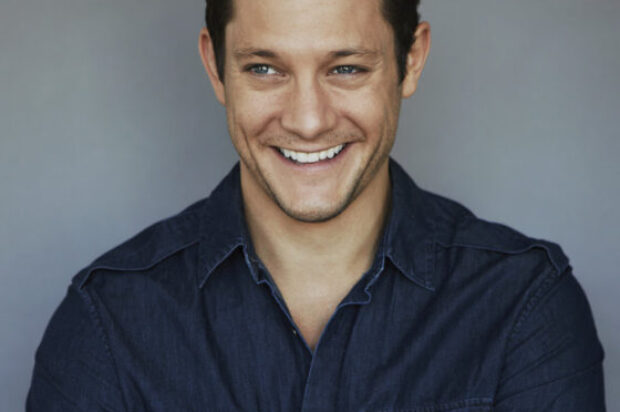 Conversation With Rob Mills On The Musical Chess

CHESS: THE MUSICAL has been a favourite of the music theatre industry since its 1986 premiere. Penned by ABBA’s Benny Andersson and Björn Ulvaeus, alongside acclaimed lyricist Tim Rice, it’s no wonder the show has endured the test of time. This week we spoke with one of the stars “Rob Mills” who already has performed in Melbourne and is about to go to Adelaide with fellow cast members Natalie Bassingthwaighte, Paulini, Alexander Lewis, Mark Furze, Eddie Muliaumaseali’i, Brittanie Shipway, and a professional twenty-five piece orchestra.

Rob Mills has been part of the Australian entertainment industry and most recently finished his portrayal of villain Finn Kelly on Australian staple soap opera Neighbours, winning him Best Actor at the TV Soap Awards UK. He has also been featured in a variety of reality shows, including The Masked Singer, Dancing With The Stars, Postcards, Have You Been Paying Attention?, and The Celebrity Apprentice. However, Rob’s talents extend beyond the screen, with a sizeable list of cabaret and theatrical credits. Recent roles include Fiyero in Wicked, Jesus in Jesus Christ Superstar, Sam in Ghost, Danny in Grease, Warner in Legally Blonde, Jamie in The Last Five Years, and Cinderella’s Prince in Into The Woods.

Now, Rob is delighted to be returning back to the stage in CHESS THE MUSICAL, and in our filmed interview you hear why and few other things we touched on. Always a delight to talk with and one of the nicest in the business and tickets are selling fast in all cities. 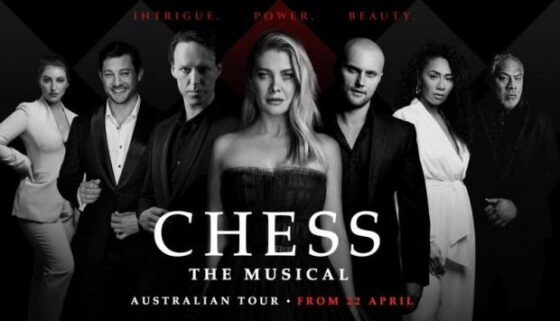