Opening Night Of French Film Festival Get Thumbs Up 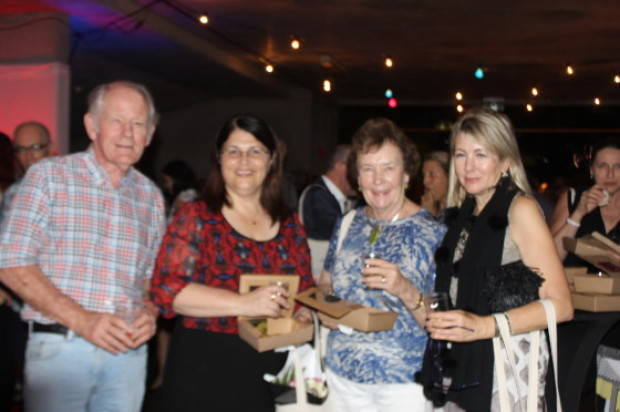 Thirty-something Vincent Machot (indelibly played by Kyan Khojandi) is a hairdresser, like his father before him. Life rotates around work, his overbearing mother who lives in the apartment upstairs, and a womanising cousin constantly trying to set him up. But one morning Vincent experiences a powerful déjà-vu when he meets the gaze of a grocery store clerk, Rosalie Blum (the fabulous Noémie Lvovsky). Intrigued by this mysterious woman, he begins following her…

To reveal more would only spoil the surprises of Rappeneau’s ingeniously structured tale, other than to say that a series of coincidences – both hilarious and dramatic – memorably brings together a group of lost souls in a manner reminiscent of Claude Berri’s wonderful Hunting and Gathering.

Indeed with its themes of fraternity, love and the need for human connection, Rosalie Blum delivers a timely reminder of the best that French culture has to offer. It’s a joy to watch.
It was a grand night opening that was sold out with a winner film who later had a after party where everyone mingled and enjoyed the atmosphere. The line up for the festival is one of the best and with other treat events that already look like they will sell out quick. Check website for all the info http://www.affrenchfilmfestival.org/film/rosalie-blum 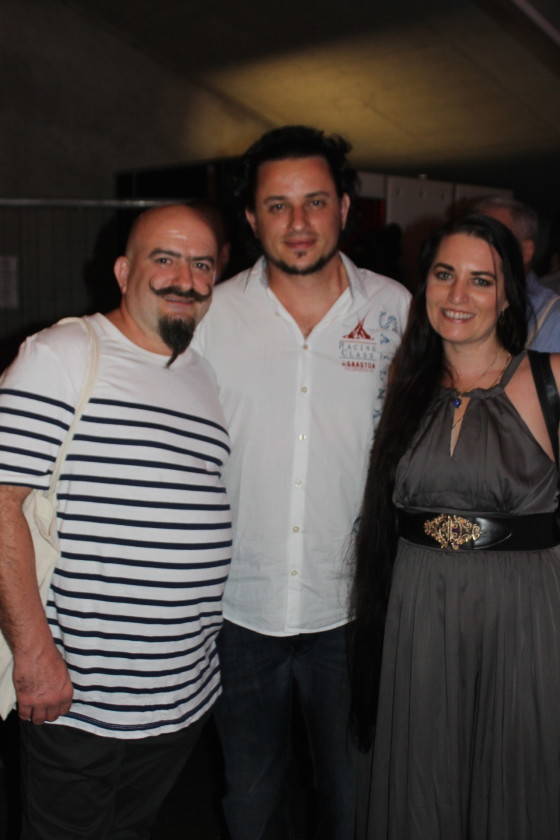 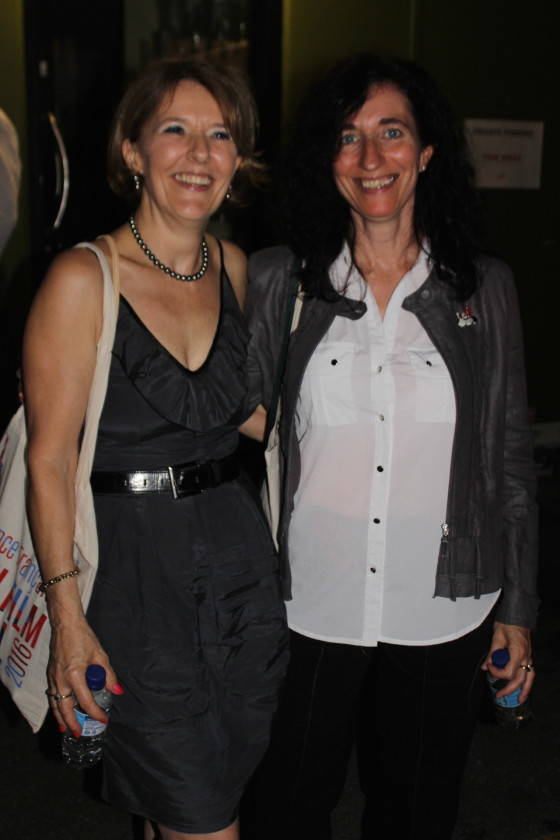 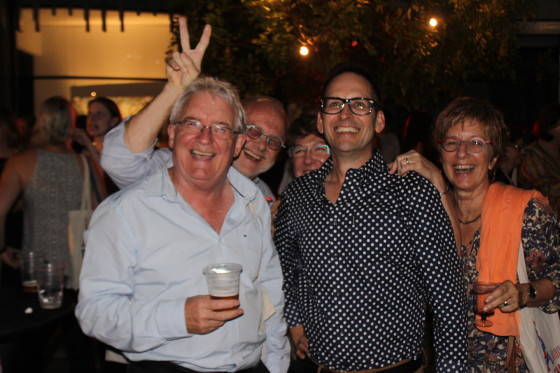 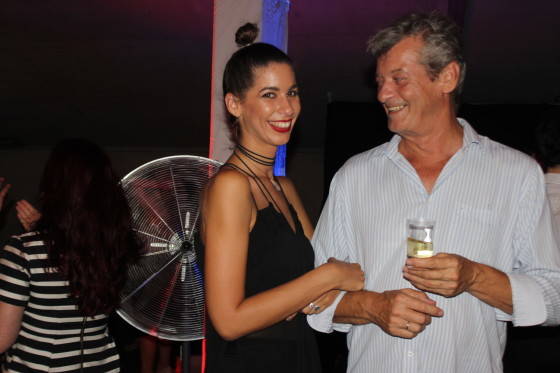 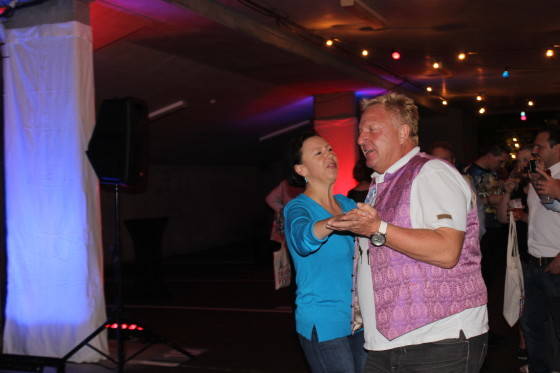