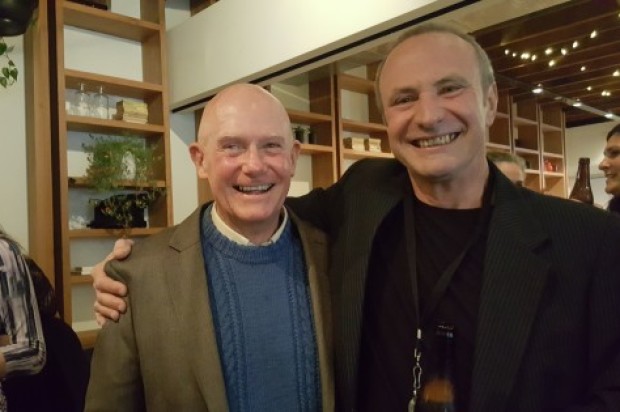 Playwright David Burton has done a great insight to writing the true events that occurred in the life of Father Peter Kennedy in 2009 that is located in West End Brisbane. It truly identifies the close areas that touch on Roman Catholic beliefs and to exploring a spiritual truth and collects the facts of what occurred at St Marys Church that was such a strong community church lead by Father Kennedy.

A well selected cast and big applause to Peter Marshall who played Father Kennedy and to Kevin Spink who was Father Terry Fitzpatrick. It was amazing to hear that in attendance were both the two priests who enjoyed how this got presented by director Jason Klairwein and lead actors. Indeed a confronting story and one that I was engaged, and yet another great selection that Queensland Theatre Company. This will be a sell out show. 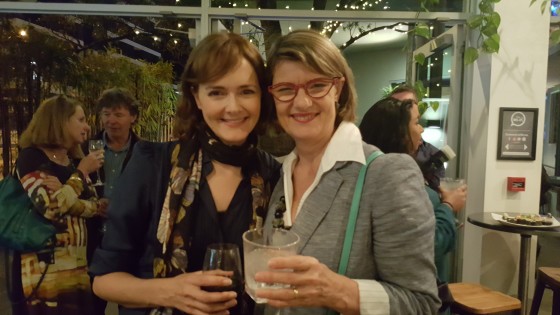 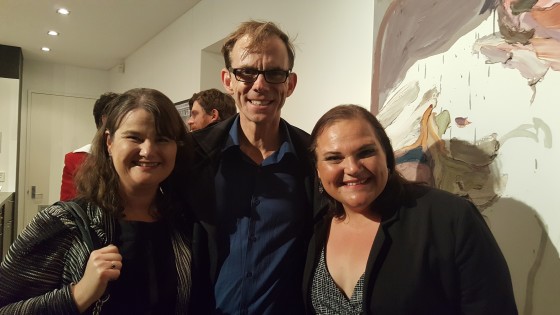 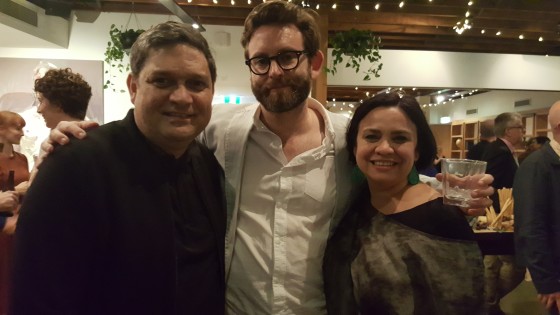