OPERA AUSTRALIA AND GWB ENTERTAINMENT, IN ASSOCIATION WITH QPAC PRESENT THE BB GROUP PRODUCTION OF WEST SIDE STORY

brisbane events DANCE EVENTS opera qld QPAC WEST SIDE STORY by Caroline Russo | on March 1, 2020 | 0 comments | in Entertainment | Like it 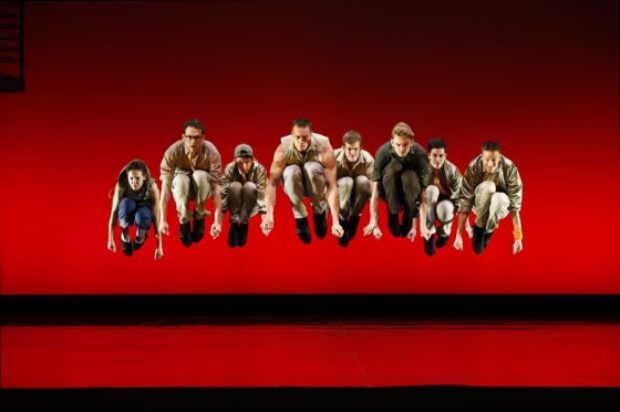 THE NO.1 GREATEST MUSICAL OF ALL TIME IS COMING TO BRISBANE THIS JULY!

One of the most celebrated musicals of all time, WEST SIDE STORY will play a limited season at Queensland Performing Arts Centre’s Lyric Theatre from 24 July – Tickets on Sale now!

Opera Australia and GWB Entertainment today announced that the acclaimed BB Group production of WEST SIDE STORY will return to Australia in 2020.

BB Group CEO and Producer Ralf Kokemuller said “We are thrilled to be bringing this production back to Australia in 2020. The dramatic story, spectacular dancing and unforgettable songs have captivated theatregoers for decades and audiences in Brisbane are going to love it!”

When the original West Side Story opened on Broadway in 1957, musical theatre changed forever as the most complex and challenging unity of music, dance, book and lyrics was realised in a way which has been rarely matched since. The genius of its four creators, a remarkable collaboration between Leonard Bernstein, Arthur Laurents, Stephen Sondheim and Jerome Robbins, produced a masterpiece whose artistic quality remains unquestioned to this day.

GWB Entertainment’s Torben Brookman said “Musicals like West Side Story only come along once in a lifetime. This piece transformed musical theatre around the world and is as relevant today as it was when first staged. It is a privilege to be working with BB Group, Opera Australia and QPAC to bring this production to Brisbane.”

“West Side Story is one of the greatest pieces of musical theatre ever written, which is evidenced by sold out performances worldwide. Bringing the production back to Australia in 2020 to continue the success of the 2019 international tour was an opportunity that we just couldn’t pass up,” said Terracini.