OSCARS 2021 WAS A HIT AND MISS IN AL ACCOUNTS 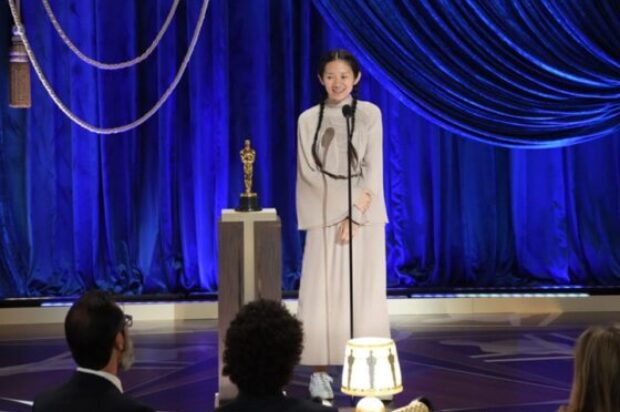 The Oscars for 2021 are getting the worst rap ever in ratings. Brad Pitt, right, poses with Yuh-Jung Youn, winner of the award for best actress in a supporting role for “Minari,”

Classed as one of the dullest and depressing Oscars and I have to agree. I had to fast forward a lot of it as this year it had no music and cut a lot of things out which allowed for winners to speak more and not sure that was a good thing apart for a few.
The expected winners were was to be “Nomandland” which now is seen as
director Chloé Zhao also earned a historical win as the first Asian woman to take home the Best Director trophy.

Anthony Hopkins’ Best Actor win for “The Father.” the 83-year-old – the oldest ever Best Actor winner – was in Wales, and didn’t deliver a speech. It was the fizzle heard around the world. It was the shock by many of the Academy of Motion Picture Arts and Sciences told.

For Australian winners got a few gongs on the night as to special effects.

LA is not the same town it was and Covid has shown the hard times of this. The end game is as Regina King says apart from being famous that does not stop fact that as a nation we all the same in this and feel the effects of loss.