Oscars on the GC delivers Glitz, Glamour and Razzle Dazzle!

east broadbeach gold coast oscars on the gc party events Red Carpet by Caroline Russo | on March 1, 2017 | 2 comments | in Entertainment | Like it Oscars on the GC delivers Glitz, Glamour and Razzle Dazzle!

Caroline Russo Enterprises hosted one of the most eagerly anticipated events on the Gold Coast for 2017 on Monday night. Oscars on the GC went off with a BANG! What a spectacular night of entertainment! A packed house of Oscar loving peeps filled East Nightclub in Broadbeach dressed to impress for this exclusive event. Champagne corks kept popping left right and center! Delicious canapés, music and talents delighted the audience all night long.

The gorgeous Nicole Rowles from Channel 9 Gold Coast was MC for the event who added a lot of glam to the night of nights. To see so many like-minded people from the local entertainment, showbiz, film and television industries bonding in one fabulous venue at such a fabulous event was inspiring. A costume tribute fashion parade by the Academy of Design’s gifted students and Oscars Model Academy was the evening’s stand out moment as to the opening number that was performed and created by SJJ Creatives. 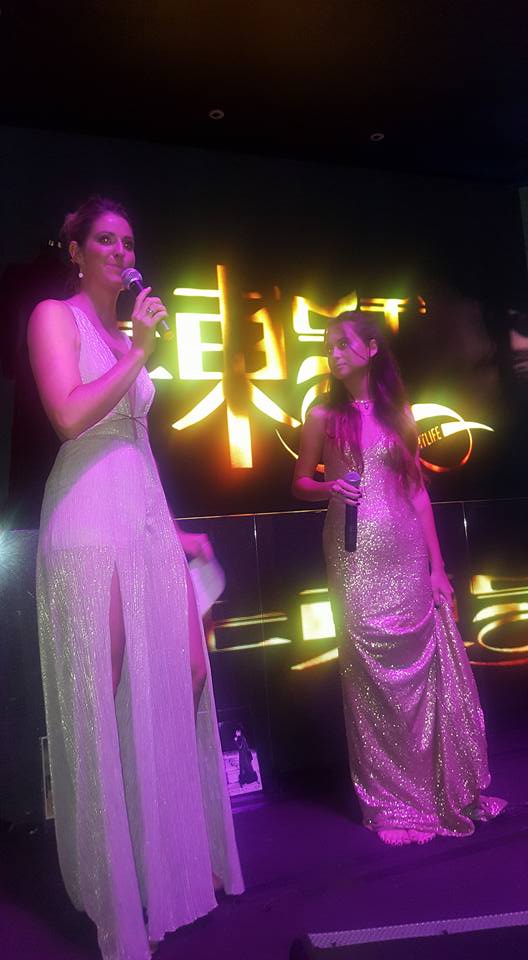 The fresh creative interpretations of costumes, hair and makeup from previous Oscar winning films kept the audience’s cameras snapping and cheers roaring. The Academy of Design’s most inspiring recreations were from Memoirs of A Geisha, My Fair Lady, Chicago, The Great Gatsby, Mad Max: Fury Road and Alice In Wonderland. That brief list is purely the icing on what was a tribute showcase cake with many delicious layers! The race was on to be crowned one of the best dressed people in the room and the competition was fierce….So too was the Oscar quiz competition which had the entire room yelling out answers to win the coveted prizes on offer.

The ambience was incredible and throughout the evening smiles, laughs, hand shaking and major networking surrounded East nightclub, while the Oscar ceremony screened to give all the 2017 action as it played out. Poor Brian and Martha will be checking the Oscar envelopes more cautiously in 2018 we hope! #awkwardmoments #bestpicturemistake #nevertobeforgotten 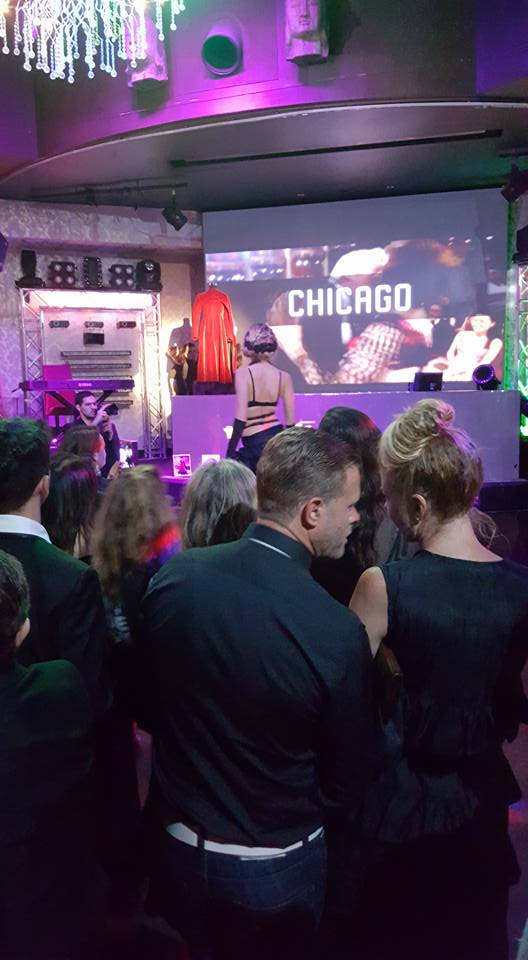 Incredible to have original Hollywood Costume Memorabilia generously loaned for the event by Vintage Costume Collector himself Nicholas Inglis. An original costume worn by Barbra Streisand in “Funny Girl” definitely got the audience reminiscing of Hollywood’s Golden Age. Who doesn’t love Barbs! Entertainment on the night also continued with performances from Actress and singer Jordyn Yarker who flew in especially from LA to make an appearance.

Later in the evening was the presentation ceremony of the GC’S own Mini Oscar awards. Yes that’s right people…A mini version of the ‘King’. These were given to inspiring individuals who have paved the way for others and attained great personal recognition in their own right in their fields within our local GC Entertainment and Film Industry. What a fantastic way to recognise our talent! 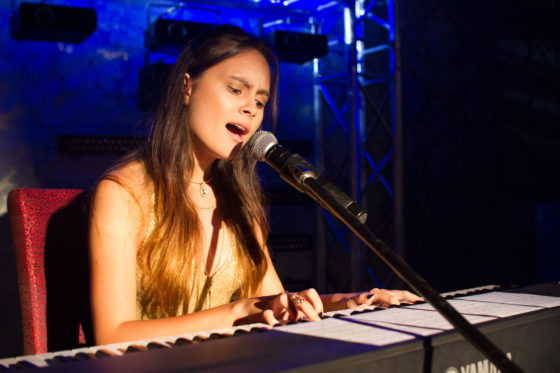 Overall this night delivered in a BIG way!

Oscars on the GC can only get bigger and better in 2018 to celebrate Oscar’s 90th Birthday! What a party it will be! Bring it on! #Oscars on the GC is here to stay so get ready people….Watch this space….