Outstanding Concert With the Sisters Who Rock :The Veronicas at CIty Hall

Brisbane City Hall rock and roll Sony Musc THE VERONICAS twins by Caroline Russo | on February 23, 2015 | 0 comments | in Concerts | Like it 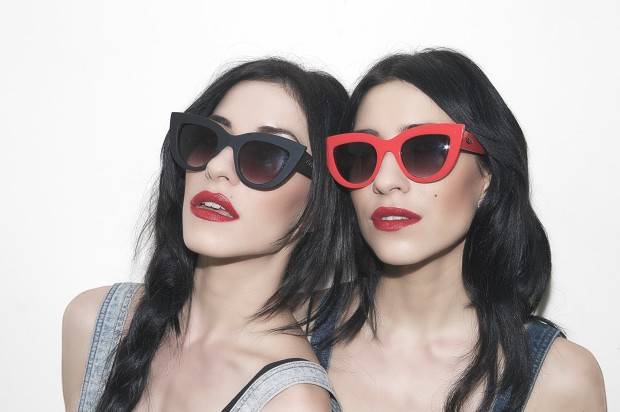 City Hall Lights up with The Sisters Who Rock and Roll.

It has been 6 years since the Veronicas played to the home audience here in Brisbane, so there was a lot of anticipation in the air; many fans had travelled far and wide to see this concert. A large mesh screen hung from the roof of the Brisbane City Hall and it was transformed into a huge multimedia screen with short grabs of each of the Veronicas mega-hit Videos shown to joyous screams from the audience. The mesh dropped to the ground and the concert began. 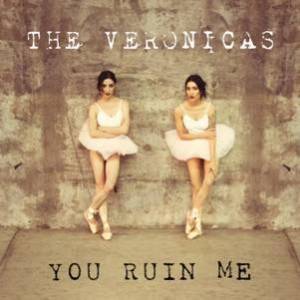 Smoke Flooded the stage and the Twins appeared both clad in skin tight latex one in Black and the other in Peach, later changing into long lace gowns one black and one white. The title track from the current album rang out followed by several other songs from the latest album along with many of their hits including “Take Me On The Floor”, “Hook Me Up” and “Everything I’m Not”. Their voices were incredible and moved easily between heart felt ballads and rockier tunes.

They were glad to be home waving to their friends and to their “Nona” who was also in the crowd. It was great to see fans from 6-60 years of age all having a great time. While making Sanctified the girls came up against adversity and doubt with regards to their fan base and appeal. Broadcasting a message of “Believing in yourself” and “Not letting other people put you down” and how success is the best revenge.

For the Encore three flags were brought on stage two for charities they support who were also collecting in the foyer on the night and the Gay Rainbow Flag. On exiting I heard claims of “best concert ever” coming from fans and let’s face that’s the opinion that counts. What I loved about the concert was the voices were great but it still felt like a concert not over choreographed, music from the soul.