OZ COMIC CON 17 IS GEEKING OUT IN BRISBANE 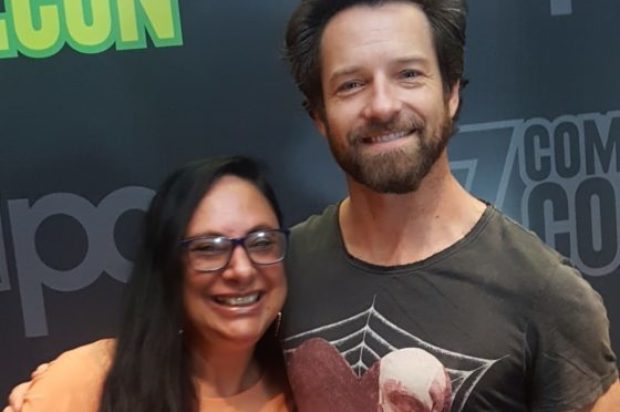 Oz Comic-Con is back in town!

What: Oz Comic-Con Brisbane
When: September 23-24, 2017, 9am to 6pm
Where: Brisbane Convention and Exhibition Centre
Brisbane, it’s time to get your geek on!

Oz Comic-Con Brisbane will also see the Brisbane heat of The Australian Championships of
Cosplay for 2017, with the winners securing a place in the national finals on the 1st October in
Sydney.

There’s even a cool new competition for YouTube unboxing die-hards, with Toys “R” Us offering
Queenslanders the opportunity to become the official “Toys “R” Us Toyminator”.
With something for fans of every age, genre and interest, Oz Comic-Con Brisbane is the only
place to be this weekend. As it’s the first weekend of the school holidays, kids aged 5-12 are
free with every adult ticket purchased.