Garrett Hedlund hugh jackman Levi Miller PAN Rooney Mara trailer by Caroline Russo | on May 19, 2015 | 0 comments | in Film | Like it 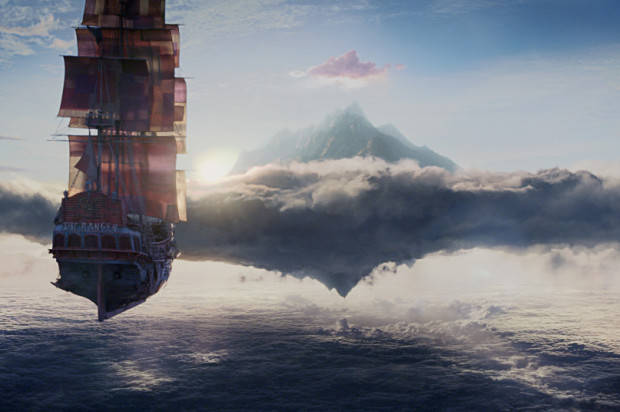