feel good films PARAMOUNT+ by Caroline Russo | on February 4, 2022 | 0 comments | in Entertainment | Like it 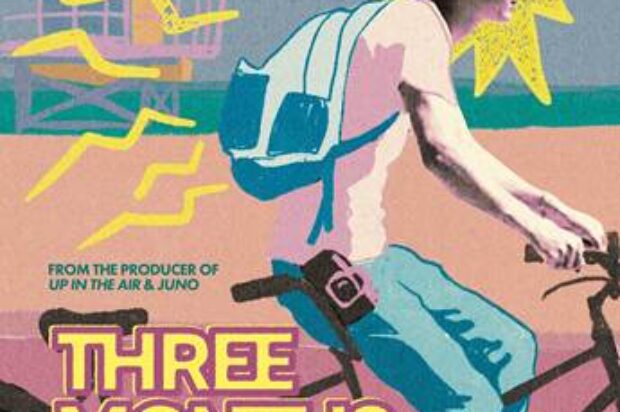 With a magnetic performance by Sivan, who also wrote two original songs for the film, Three Months is a coming-of-age comedy-drama that tells the story of Caleb, a South Florida teen who loves his camera, his weed and his grandmother. On the eve of his high school graduation, everything changes when he’s exposed to HIV. While he waits three months for his results, Caleb finds love in the most unlikely of places.

Written, directed and executive produced by Jared Frieder in his directorial debut, Three Months is produced by Academy Award® nominee Daniel Dubiecki and Lara Alameddine of The Allegiance Theater (Juno, Up in the Air, Cries from Syria) and Alex Motlagh of POPFilms. Executive producers are Tim Crane for The Allegiance Theater and Trevor Rose and Pamela Post for MTV Entertainment Studios. Margaret Goodman also serves as co-producer for MTV.