2020 cancelled seasons theatre PARIS BALLET BALLET QPAC UPDATES by Caroline Russo | on May 12, 2020 | 2 comments | in Entertainment | Like it 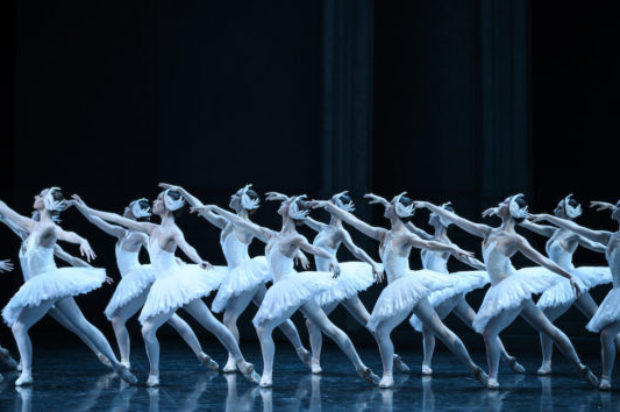 Queensland Performing Arts Centre (QPAC) officially confirmed today that its International Series season of the acclaimed Paris Opera Ballet would not proceed this July due to the COVID-19 pandemic.

QPAC Chief Executive John Kotzas said throughout the ongoing global uncertainty surrounding COVID-19, the organisation had been ever hopeful of the possibility of the season going ahead but had also been working hard with Paris Opera Ballet on the possibility of needing to reschedule.

“Unfortunately, continuing international travel restrictions and of course strict guidelines around mass gatherings, mean that we cannot proceed with this season for its scheduled dates in July this year,” Mr Kotzas said.

“Our International Series is the jewel in the crown of QPAC’s programming and it is always such a privilege for us to bring the world’s best companies to our stage, so this is a huge disappointment for us and our audiences.

“As we do not yet have confirmed dates for a rescheduled season, all tickets will be fully refunded, and we are collaborating with Paris Opera Ballet to ascertain possible dates for the triumphant return of this world-renowned ballet company.

“We have promised our dedicated International Series ticket holders that they will be given the first opportunity to purchase tickets to a rescheduled season.” 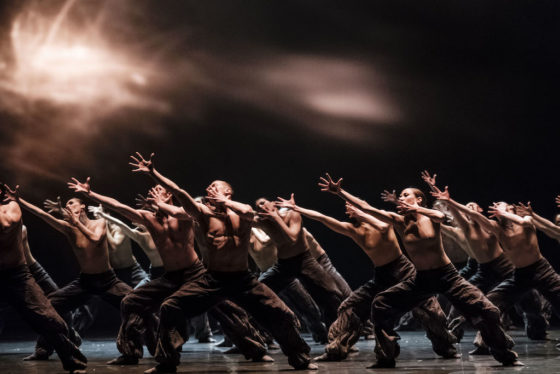 Paris Opera Ballet was to perform Rudolf Nureyev’s iconic Swan Lake and a mixed bill of contemporary works in Parisienne Soirée, within a Queensland exclusive season, anticipated to be one of Australia’s cultural events of the year, from 1 – 19 July.

Since its inaugural presentation in 2009, the QPAC International Series has welcomed some of the world’s finest performing arts companies – including the Bolshoi Ballet, The Royal Ballet and Teatro alla Scala – with many of them making their Australian debuts, and the Bolshoi making a return visit exclusively to Brisbane last year.

The QPAC International Series has been supported by the Queensland Government with funding from Tourism and Events Queensland since its inception.